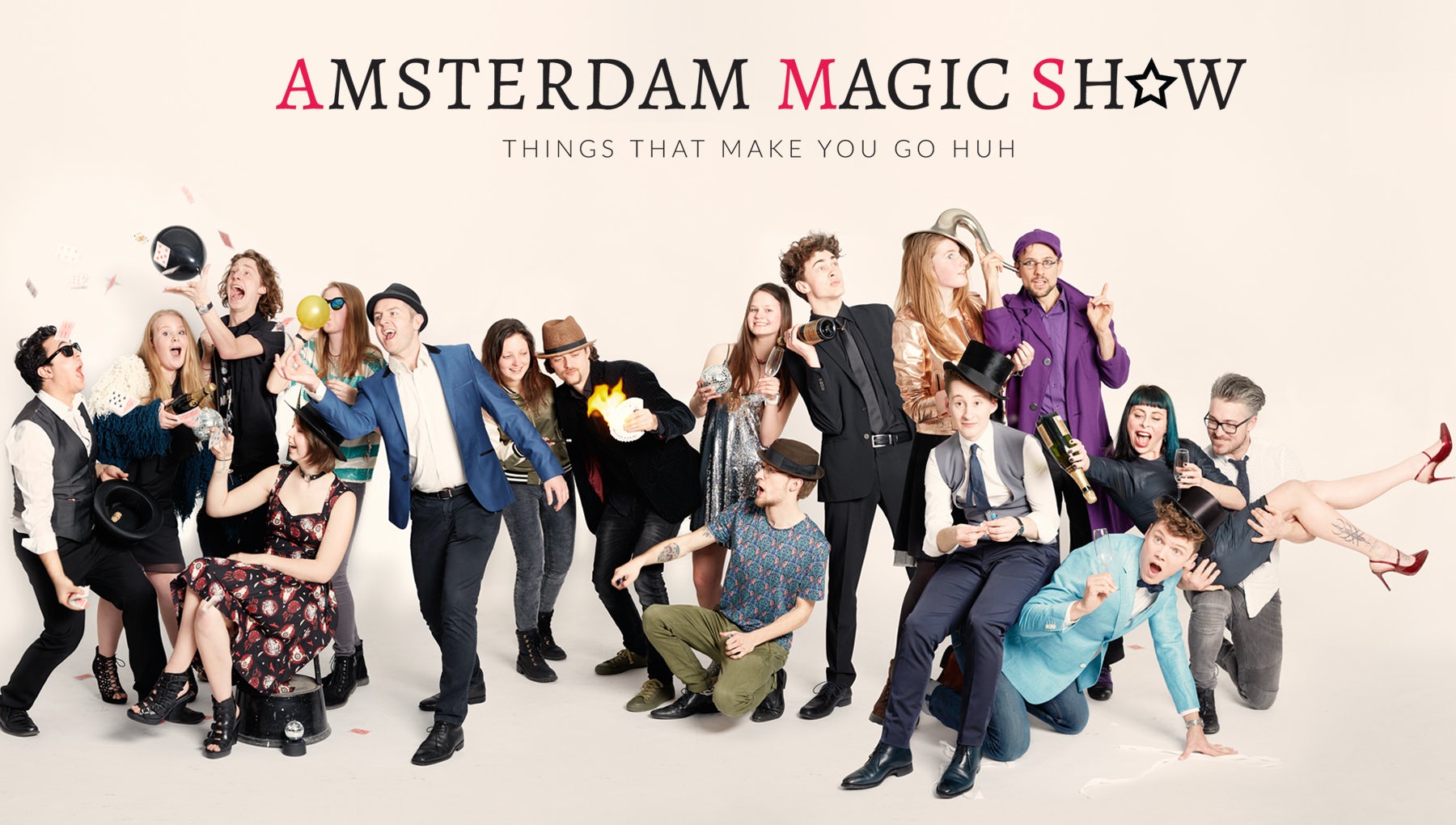 Experience Amsterdam's best 2-hour International magic and comedy theater show featuring tons of extras! The magicians for each show are among the top performers in their industry and change depending on the night. It’s the perfect place to forget the world outside and disappear down a rabbit hole. An unforgettable evening of entertainment awaits….

As well as special guests, on a regular night you may see:

What to remember
Read more
When
Read more
Provider
Amsterdam Magic Show
Booking fee
Good news! No extra fees are applied to this booking.
Cancellation policy
Unfortunately, we can't offer you a refund nor can we change or cancel your booking for this particular product, due to our partner's policy. 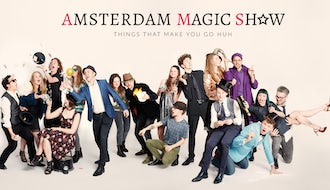 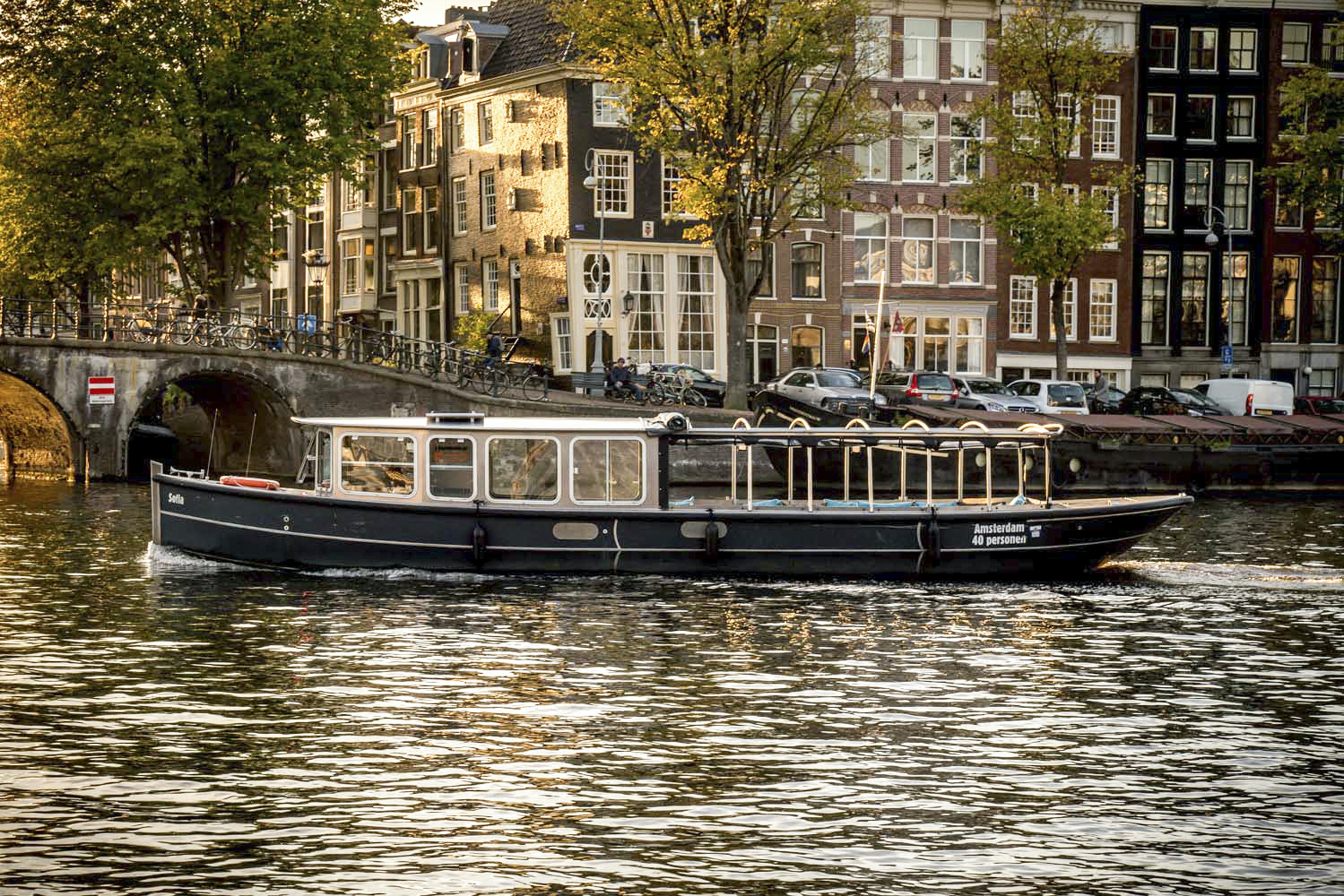 There is no better way to experience Amsterdam than from the water. Well maybe... if you add a reall... The best thing to do in Volendam: The best known village in Holland now has an amazing attraction th... 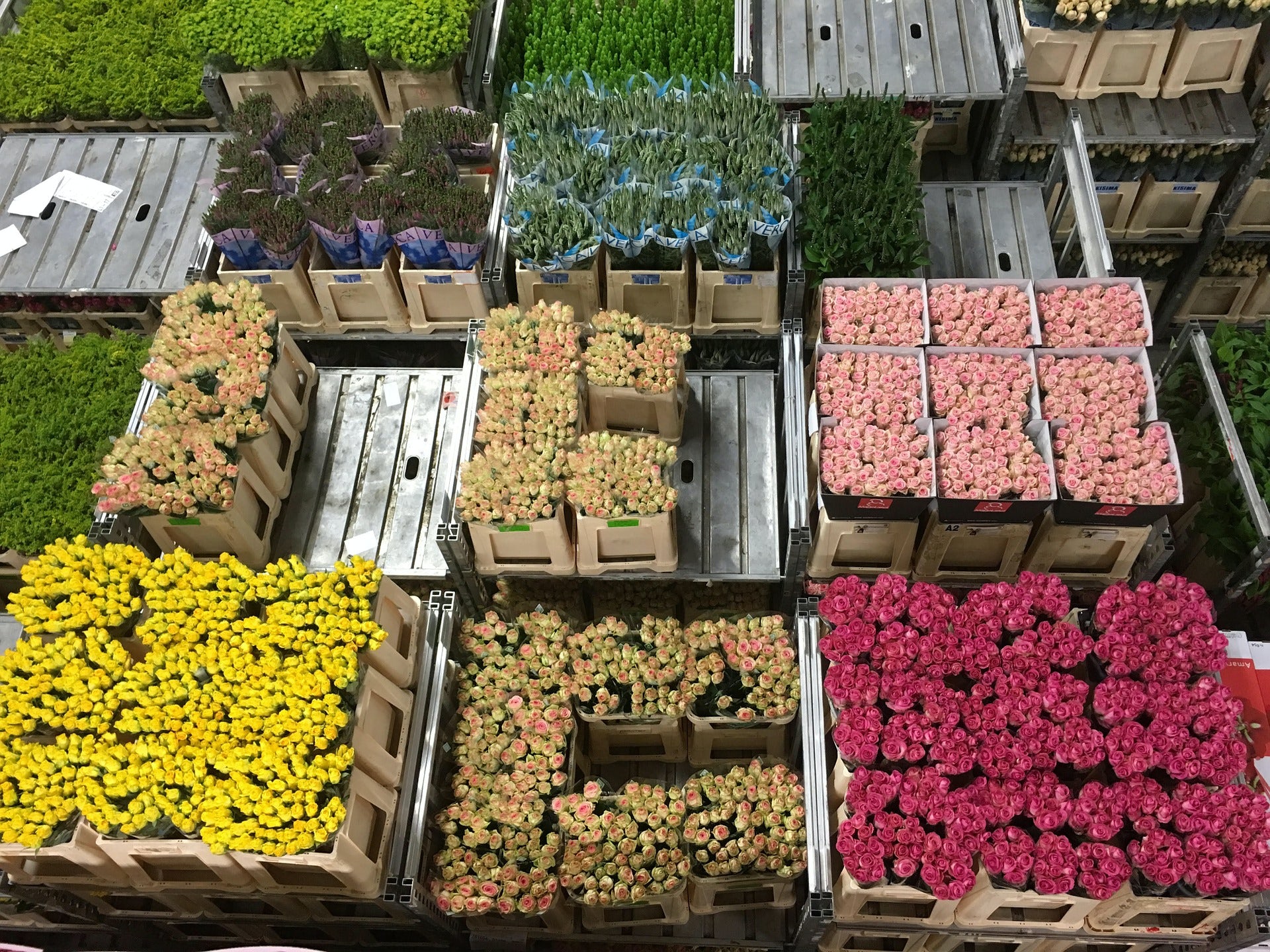 Enjoy a full-day experience, including a tour by bus, boat and foot, you will explore the region whe... 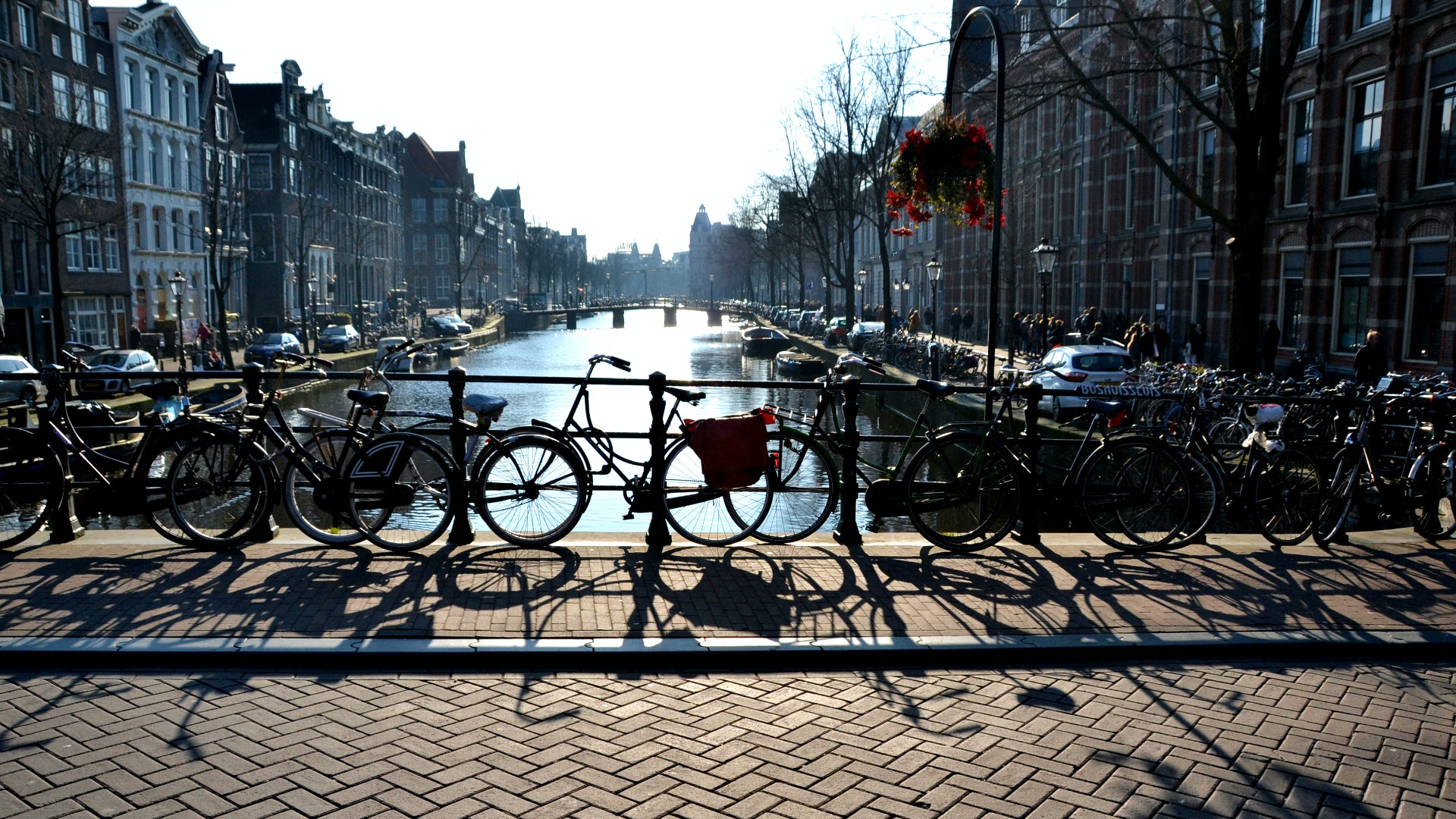 Discovery Game Amsterdam's center through the eyes of a local

On this interactive discovery experience across Amsterdam's center, you will solve riddles via a web... 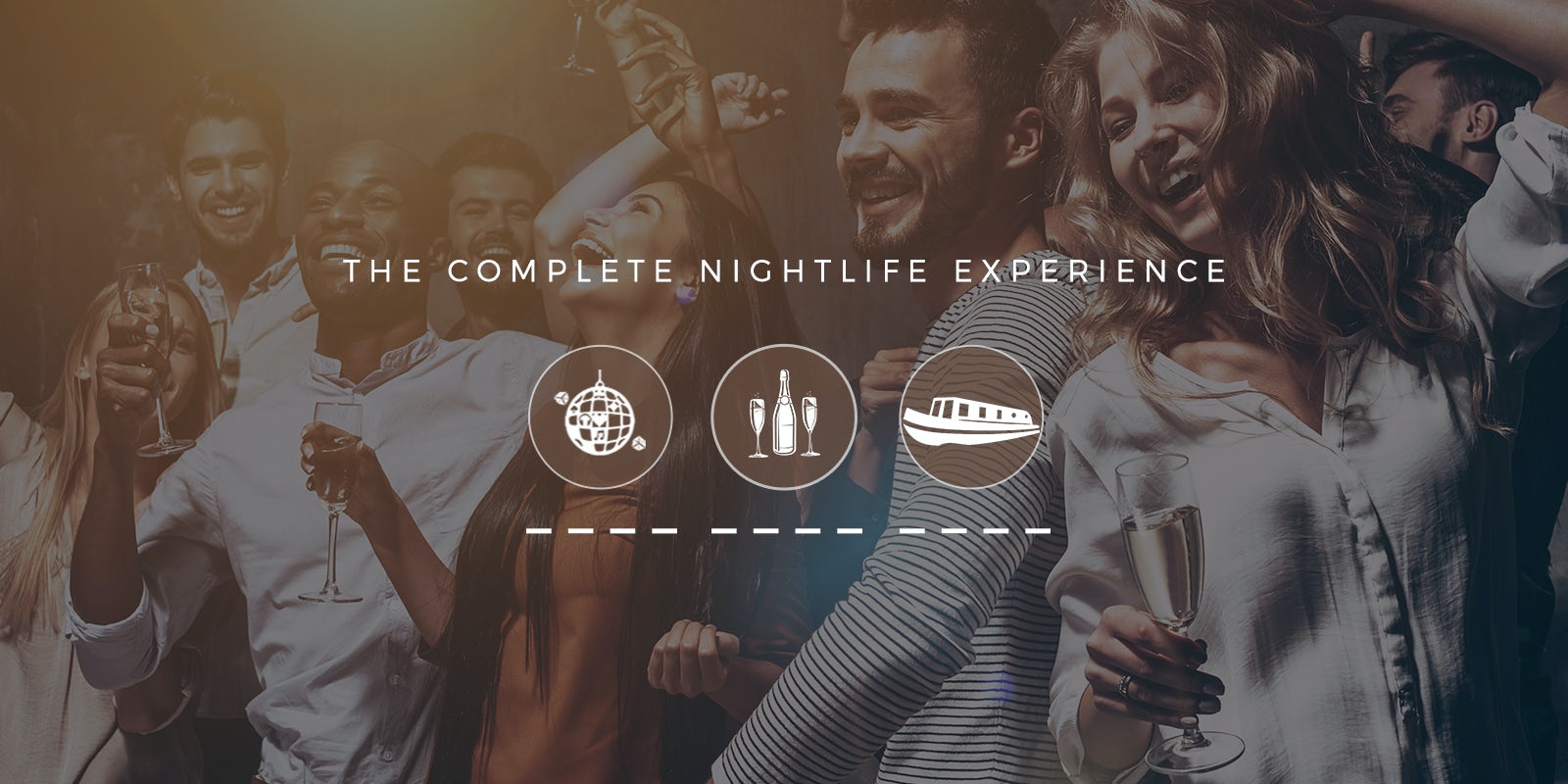 Make the most out of your nights in Amsterdam with the complete nightlife experience package availab...