Local touch
Do this because
What to expect

Discover the Roman and Medieval history and culture of Aosta on a walking tour led by a professional guide and taste typical products of the area.

Aosta is a very ancient city with a complex and charming history linked to the development and maximum expansion of the Roman Empire and trade, as well as to pilgrimage and journeys in the Middle Ages.

You’ll have the chance to explore the city with a qualified tour guide who will show you its artistic excellence and stir your curiosity by pointing out the highlights and the most secrets and suggestive corners of Aosta on an itinerary through the historic center.

Start out with the magnificent Porta Pretoria, the main gate of the Roman center, and head towards the stupefying facade of the Roman Theater and the amazing Criptoportico Forense, an underground gallery built to elevate the Foro temples, passing by classic monuments and Medieval pieces of art such as Collegiata, Sant’Orso cloister and the Cathedral with its two characteristic towers.

The tour will end with a taste of typical products in a vibrant hangout spot in the city center: a selection of cured meat, two kinds of Fontina cheese, Toma from Gressoney and two glasses of local wine.

Read more
Provider
MYTOUR
Booking fee
Good news! No extra fees are applied to this booking.
Cancellation policy
Receive a 100 % refund if you cancel up to 2 days before the activity begins. Join an exciting journey through time to discover the main medieval castles that characterize the Ao...

Join an exciting journey through time to discover the main medieval castles that characterize the Ao... 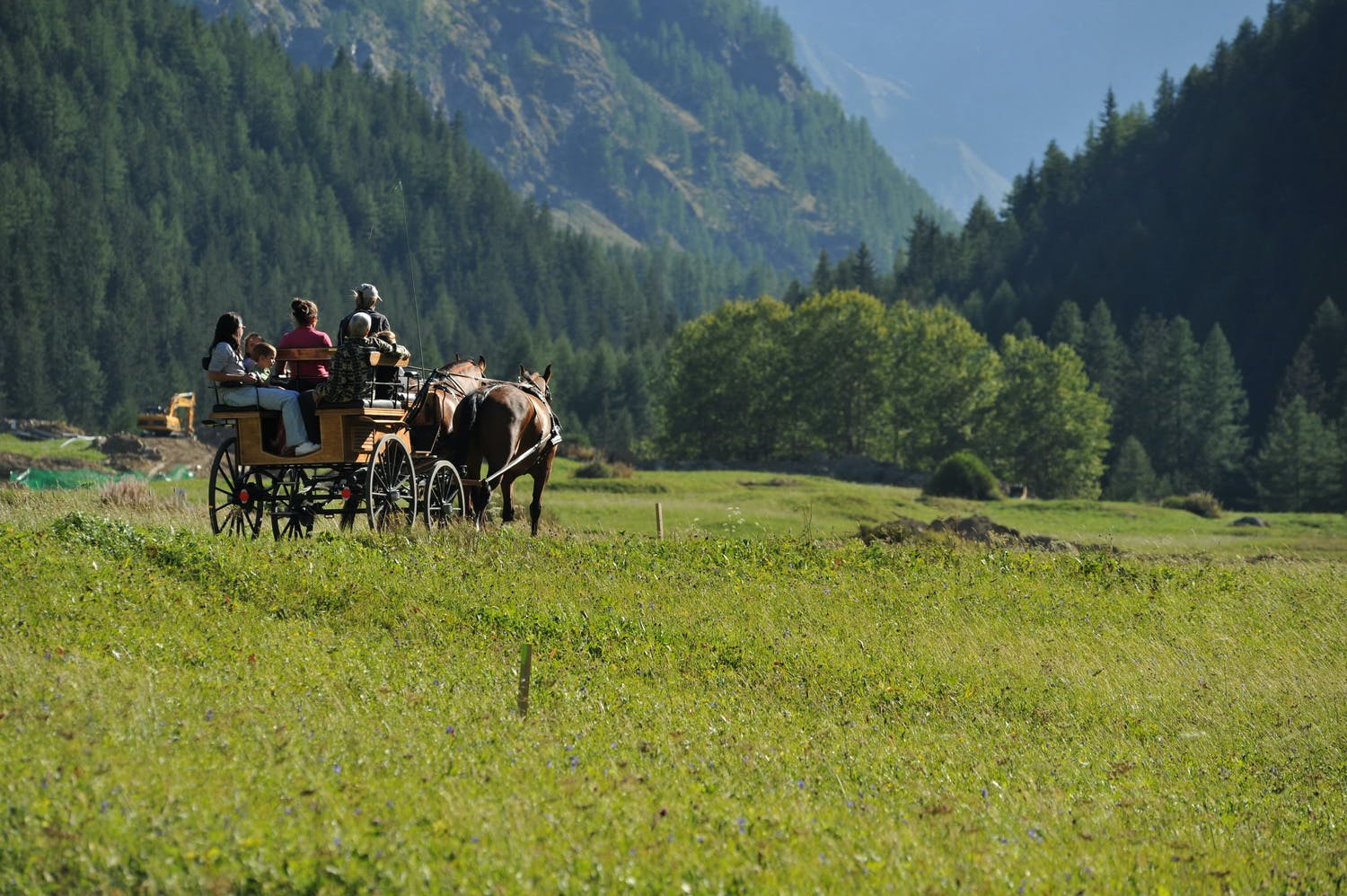 Horse-sled or carriage tour of the Gran Paradiso Park

Enjoy a fun sledding or carriage tour of the Gran Paradiso National Park at an altitude of 1680 mete... 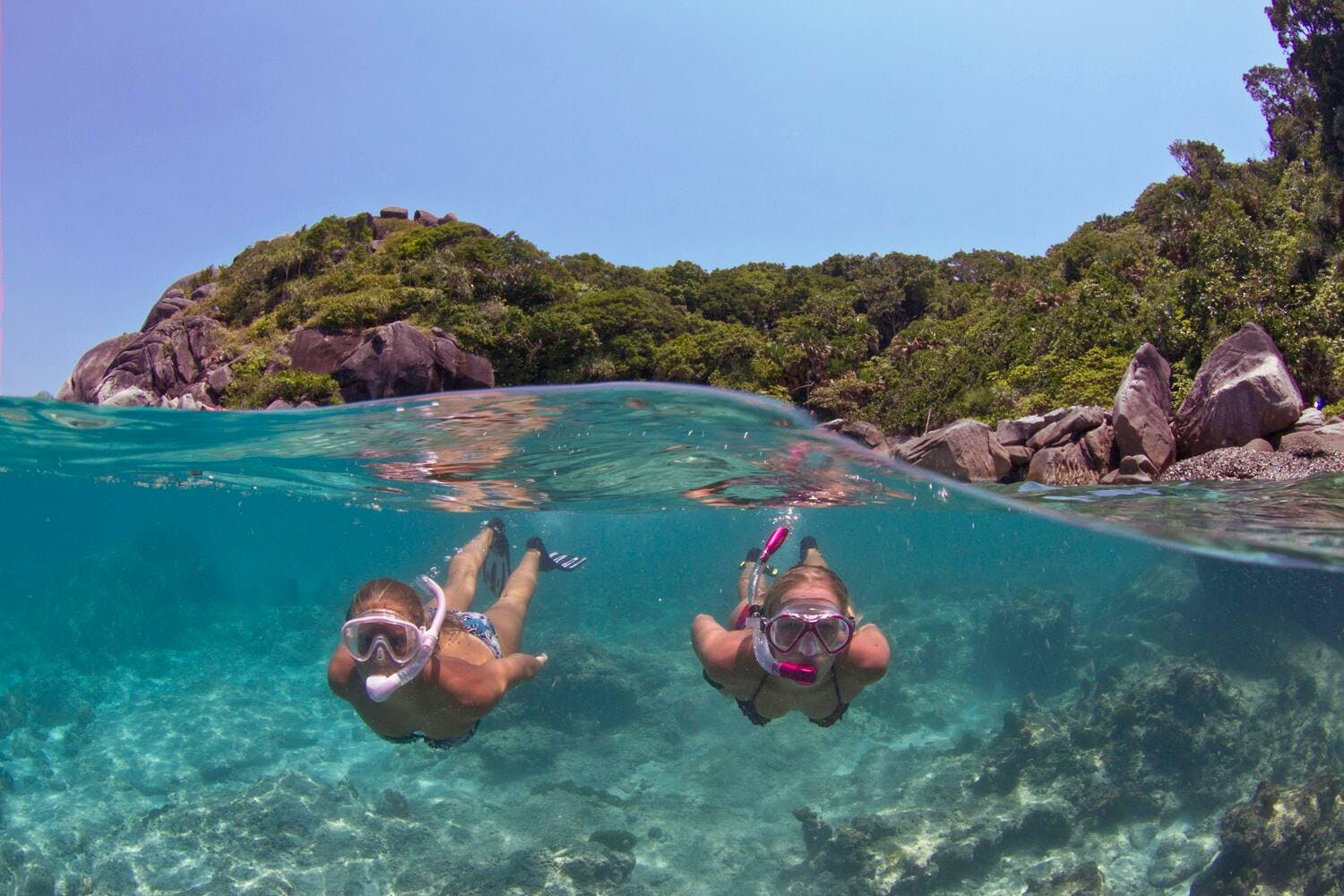 The Coral Riviera is well-known for its rich marine life and colourful underwater gardens. On this t... The locals call it the Oasis of Bidderosa. And while it's not in the middle of a desert, it's certai...