RAZZCLUB: LOVESICK CLUB: GENEVA + Kind + Syria Dj
Gins are pop, they're good vibes, they're crazy, they're next. The girlband lands in the world with a lot to tell and to sing. And this is demonstrated by singles like 'All my ex have a boyfriend' and 'The Typical Song'. It seems that these first songs will not come alone, the quartet is already released its first EP, which has seen the light of the hand of the Vanana Records label and hides great surprises.

Ginebras is a female emerging band located in Madrid and formed by Magüi (rhythm guitar and lead vocals), Sandra (solo guitar and vocals), Raquel (bass) and Yavanna (drums). Its members seek to create a festive pop universe with national indie dyes and always accompanied by autobiographical lyrics told with a lot of humor and roll.

The Bangles, La Casa Azul, Amatria, The School, Carolina Durante or Los Fresones Rebeldes are some of their influences that are looking for that perfect mix between tonti-pop, vocal harmonies and the most punk vis punk. As they say themselves, their greatest references are Parcheesi and they are inspired by 'Happy Birthday' to compose their songs.

THE LOFT: PEREL LIVE + FANGO + Undo
Annegret Fiedler is Perel, the first German artist to sign with DFA Records, James Murphy's seminal dance-punk label. Attracted by Berlin and its clandestine club scene, she assumed the role of Perel in 2014, writing, producing and singing her own solo material for labels such as O * RS, Permanent Vacation, Correspondant or Uncanny Valley. In a club scene in constant evolution and countless faces, Perel stood out for singing about his DJ sets, joining his own live sound with his selections. Perel broke into the orbit of DFA Records bosses, releasing her solo debut album Hermetica in the spring of 2018. Her sound has a natural kinship with DFA: the cosmic bass lines of disco music undulate as the Techno synthesizers transmit their power.

LOLITA: HIEROGLYPHIC BEING LIVE + OMA TOTEM + TROYA MODET
Behind this name we find Jamal Moss standard of the most recent musical avant-garde of the Chicago electronic scene, both as promoter, producer and music selector. Directly influenced by Ron Hardy and his Muzic Box, by Sun Ra, John Cage, Stockhausen, Larry Heard, Chris & Cosey or free jazz and the experimental noise of visionaries of the past. Between 1993 and 1996 he was DJ of the Street Beat radio program, in the mythical WNUR station, where he was able to interview, among others, Carl Cox, Miss Kittin, Daryl Pandy, Daft Punk, Bret Wilcots, Jamie Hodge, Joey Beltram or Robert Armani . 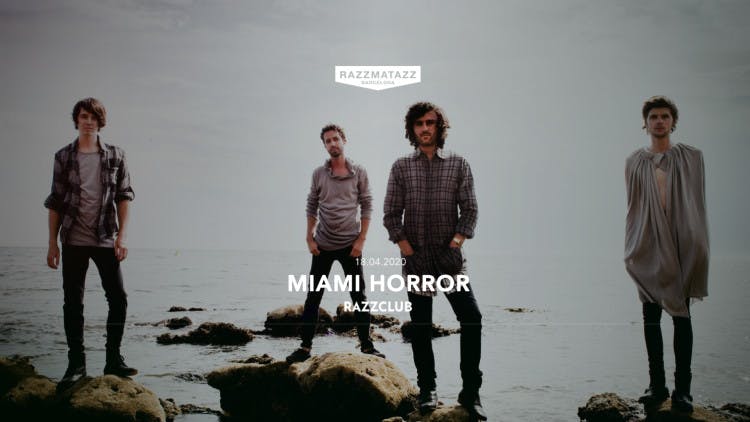 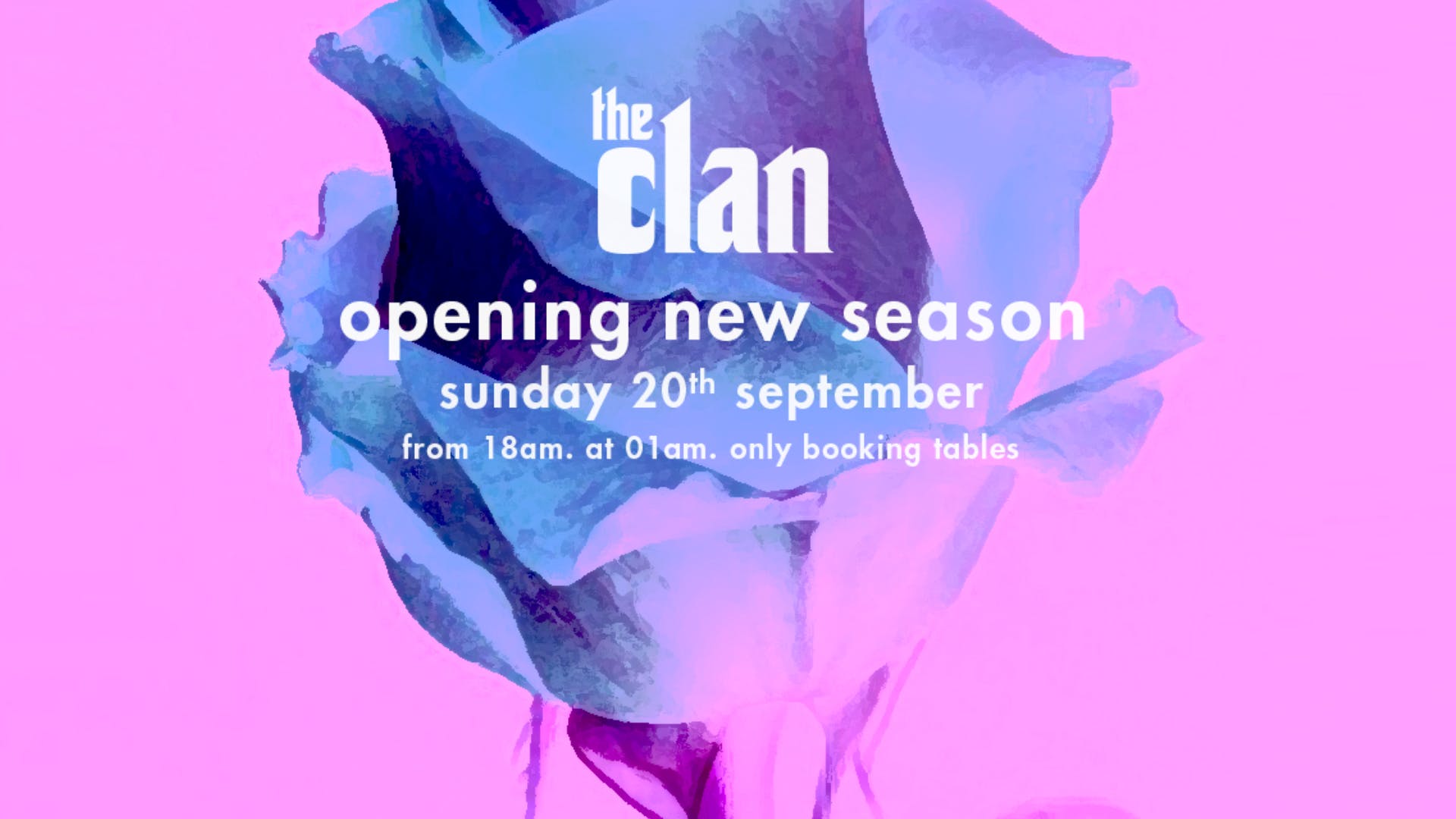 The Clan is BACK. After a brief mandatory stop, beyond our control, but respecting the decision of t...