Berlin’s Museum Island owes its name to the fact that the precious collections of five museums really are located on an island – in the arms of the Ri... 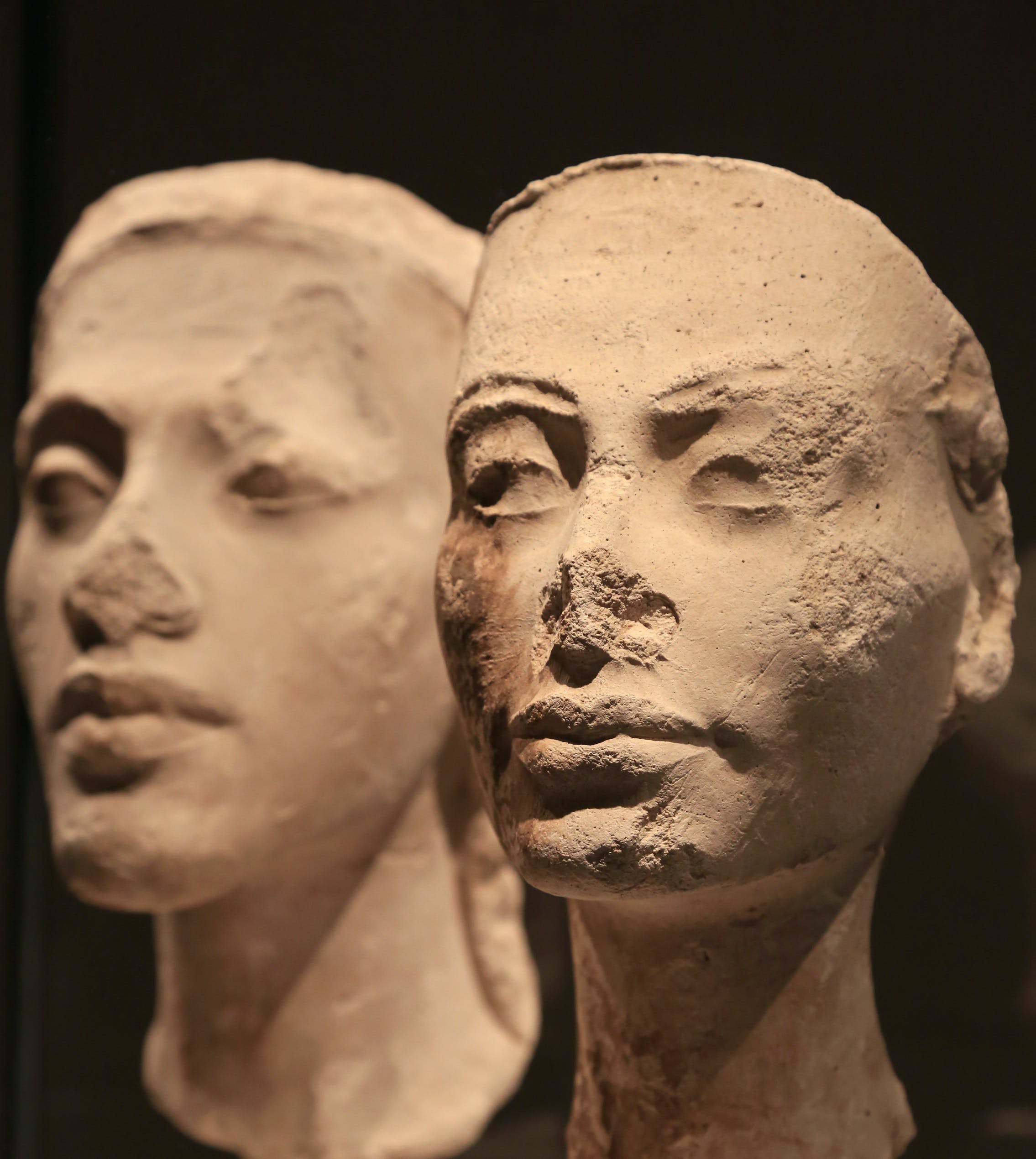 Likely to sell out
Museums
(93)

Located north of the Altes Museum on Museum Island in Berlin lies the world-famous Neues Museum. It was built between 1843 and 1855 accordin...

The impressive neoclassical building that hosts the Altes Museum (Old Museum) was built between 1823 and 1830 by the famous architect Karl F... 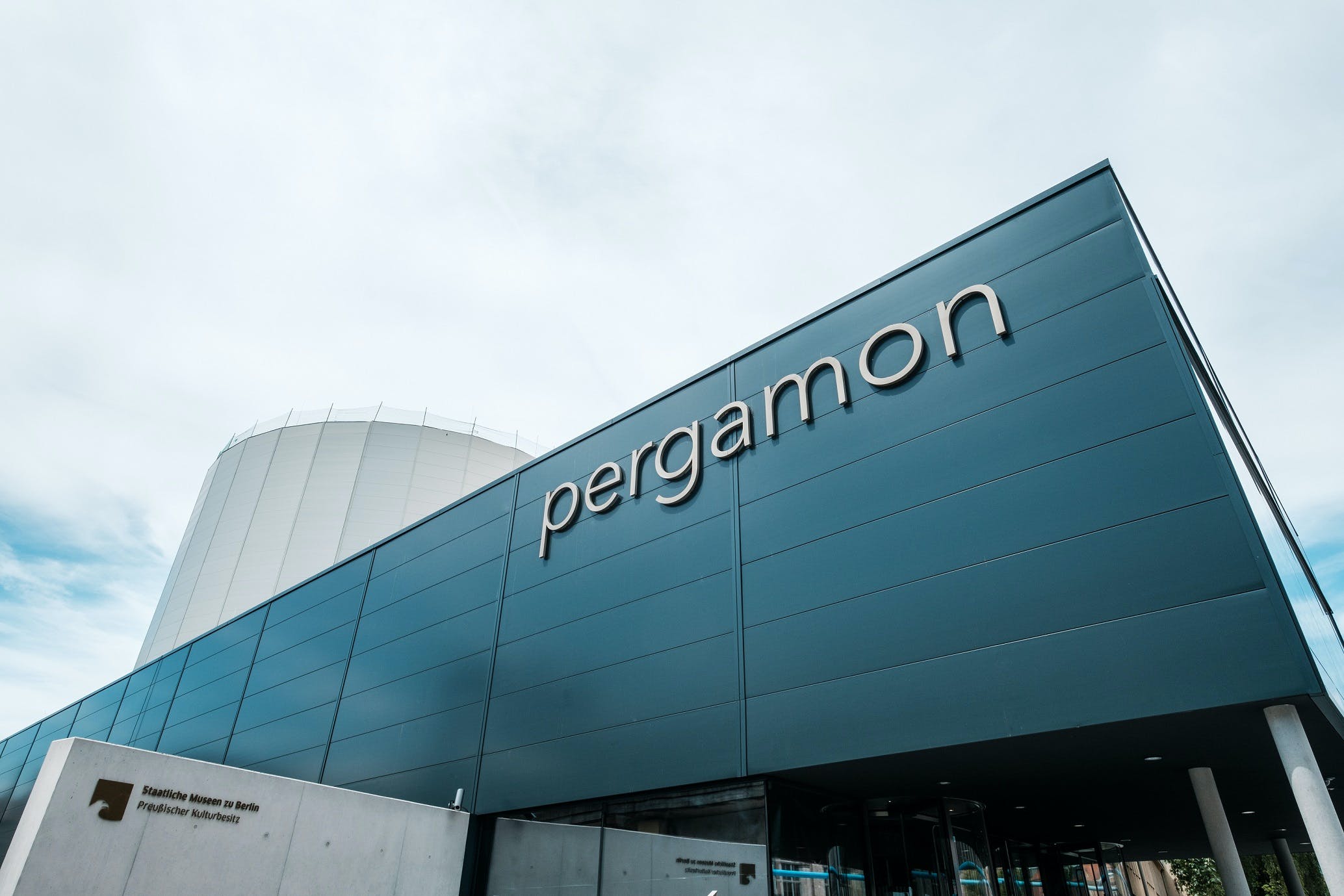 Since its opening in 2018, the 360-degree panoramic painting of the original location, in which the ancient Pergamon Altar was rising centur... 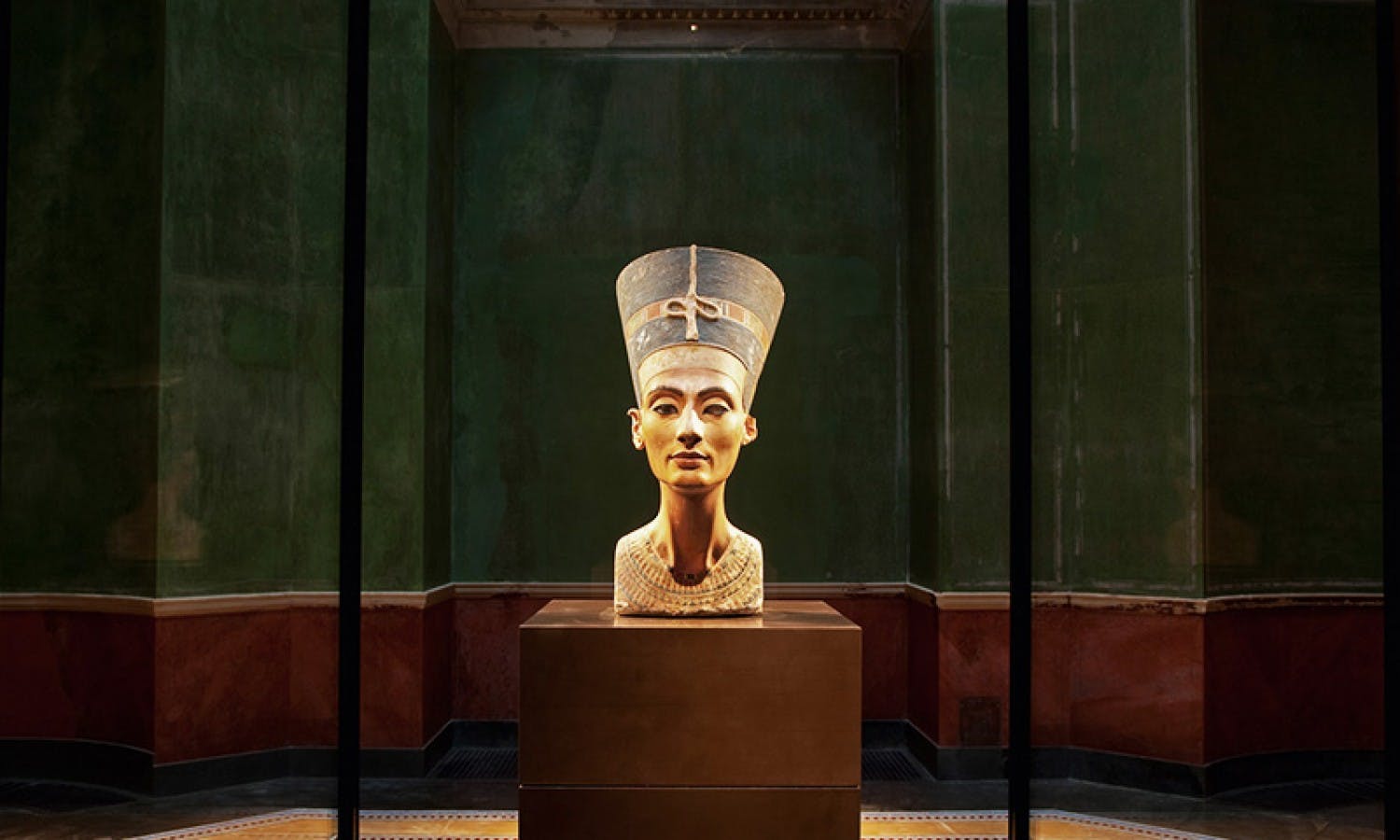 The brilliantly restored Neues Museum (New Museum) has opened its doors to the public again only in 2009. The building suffered from severe ... 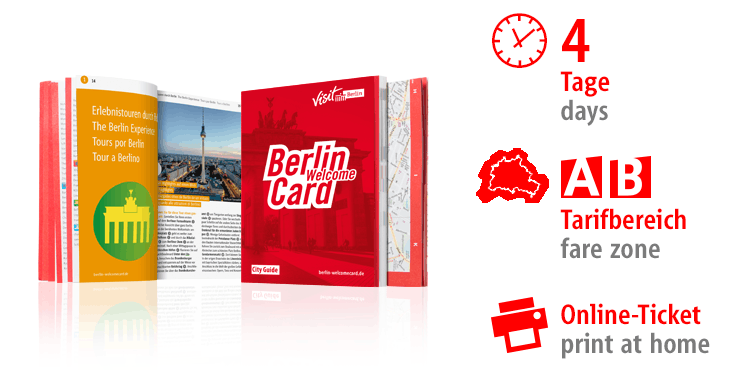 The Berlin WelcomeCard with Museum Island ticket is your key to the city, providing not only entrance to the art collections on the famous M... 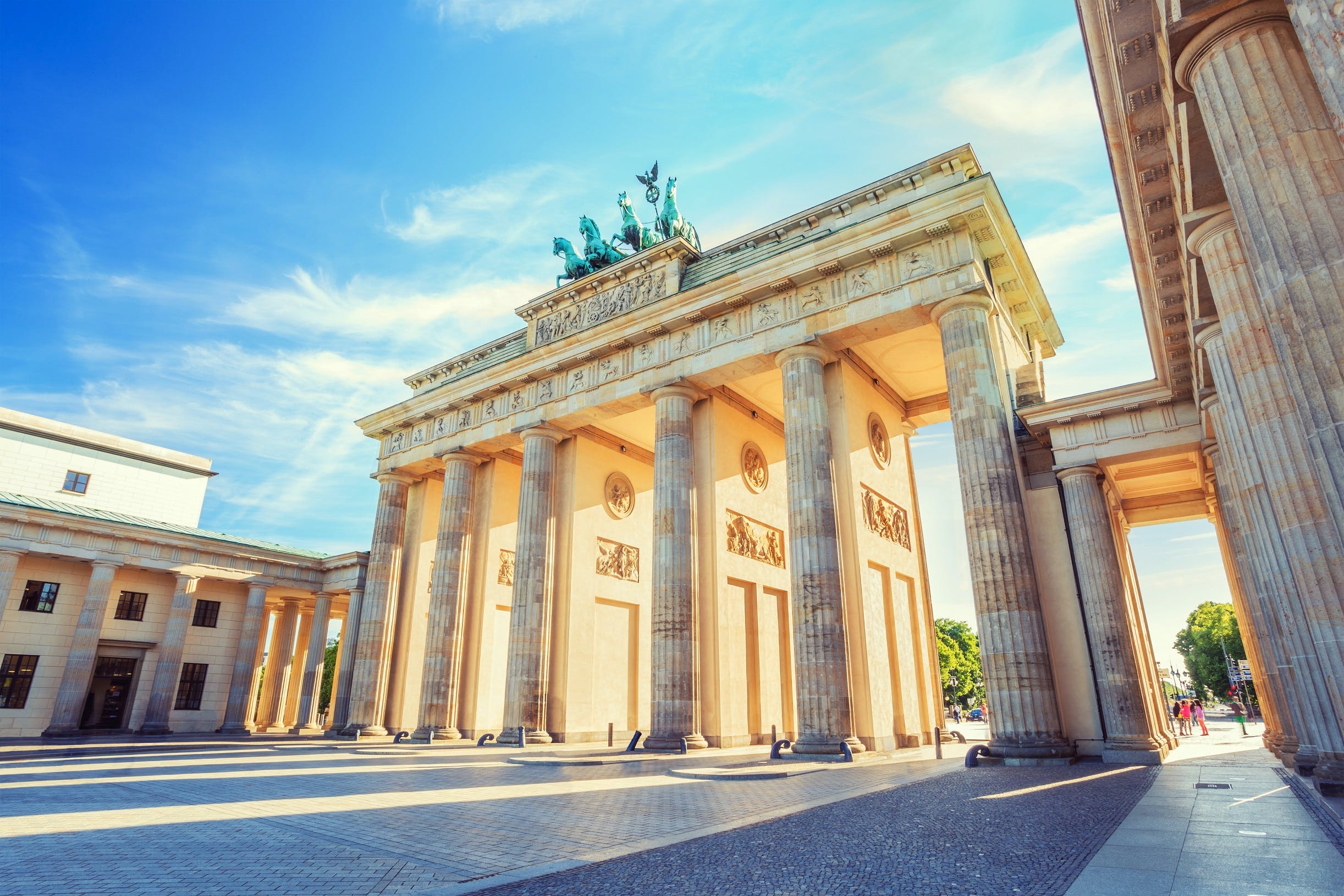 In less than 5km, you will visit some of the most historically important sites of the 20th century, not just in Europe but in the whole worl...

See Berlin with a hop-on hop-off tour, listening to an interesting audio guide available in 20 languages. Use the buses as a convenient mean... 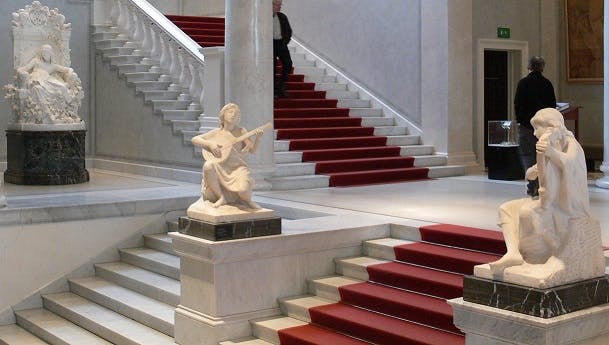 This 3-hour walking tour will expose you to some of the greatest works of Prussian art, German Romanticism, and French Impressionism, all lo... 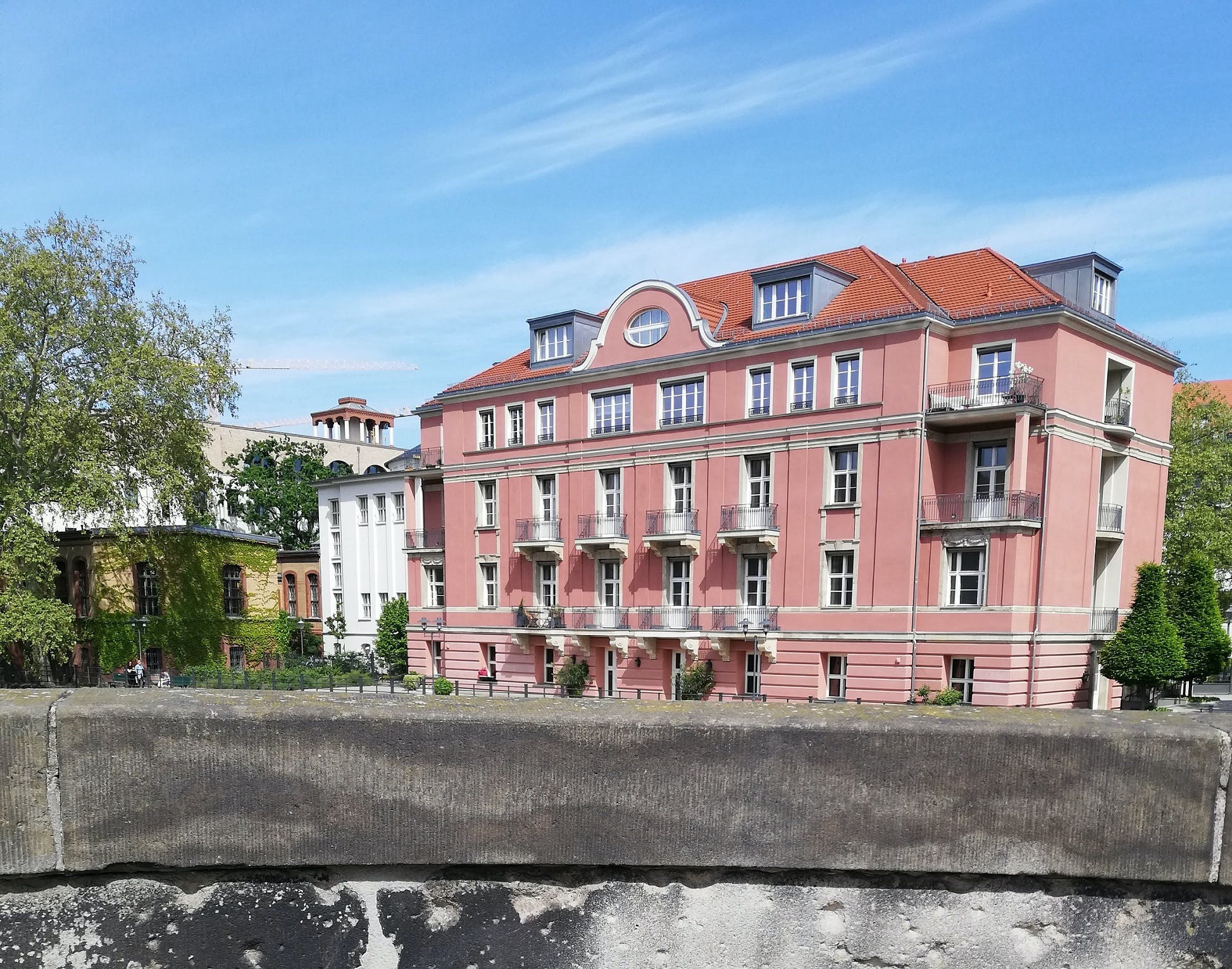 This tour takes you along Berlin's not only most striking but also most beautiful landmarks, all of which are in one way or another connecte... Berlin is not only the largest city in Germany but also flat and bicycle-friendly. That is why there is no better way to discover this dynam...

Enjoy your own personal bike tour to the main attractions of Berlin! Pedal along the beautiful Museum Island, across the picturesque Gendarm...

The art of Yadegar Asisi, German-Persian architect and artist, is unique. With his "pano-meters" - 3... 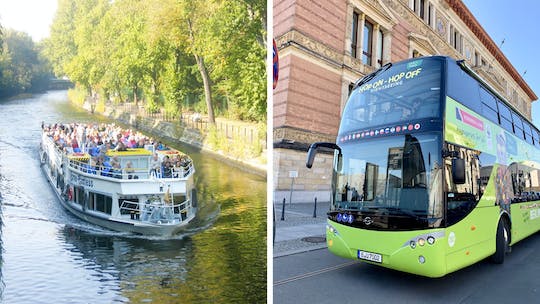 Discover Berlin with a combination ticket. Get access to hop-on hop-off buses and boats for 24 or 48...

Berlin’s Museum Island owes its name to the fact that the precious collections of five museums really are located on an island – in the arms of the River Spree, which meanders through the city center. Where once upon a time harbor buildings and industrial halls stood, today imposing buildings from the 19th and 20th centuries arise, turning the island into one of Berlin’s most famous landmarks.

Recognized as a UNESCO World Heritage site since 1999, the so-called Museumsinsel is comprised of five renowned German museums showcasing an enormous range of art, spanning from Ancient Egypt to 19th century Europe. Six thousand years of human history are waiting to be explored, with each museum displaying a different part of history.

The Pergamon Museum is the star of the show with its awe-inspiring architectural facades and gates from ancient worlds. Renowned for the Pergamon Altar and the Ishtar Gate of Babylon, its newest attraction is the 360-degree panorama 'Masterpieces from the Ancient Metropolis by Yadegar Asisi'. The panorama turns an ancient world into reality, allowing visitors to travel back in time and to experience the original location of the Altar itself.

The Altes Museum is the oldest complex in the area (built in 1830) and contains mainly Greek and Roman antiquities as well as parts of the rare collection of antiques by Frederick Wilhelm II.

The Neues Museum is known for its prehistoric and Egyptian collection including the legendary bust of the Egyptian Queen Nefertiti.

The Alte Nationalgalerie focuses on the Romantic and Impressionists period and exhibits a collection containing the most important German artworks.

The Bode Museum showcases sculptures and other works of late antique and Byzantine art.

Museum Island Bodestraße 1-3, 10178 Berlin Berlin
Take the city with you Download the Musement app for iOS or Android