Duration: up to 6 hours

At the Sachsenhausen concentration camp, just outside Berlin, tens of thousands of prisoners perished at the hands of the Nazis in conditions of appalling brutality. The camp was a training ground for the SS and the site of the headquarters of the whole concentration camp system. After the Nazis were defeated, the Soviets used Sachsenhausen as a camp for their own political enemies – thousands more were to perish over the following five years.

Your guide will unravel the complex history of the Holocaust and shed light on all aspects of the former camp:

In front of Starbucks

What to remember
Read more
When
Read more
Provider
Original Berlin Walks
Booking fee
Good news! No extra fees are applied to this booking.
Cancellation policy
Receive a 100 % refund if you cancel up to 24 hours before the activity begins.

Stranded behind the iron curtain for nearly 40 years, West Berlin developed its own unique identity ...

Discover Berlin’s ambivalent queer history, including both periods of celebration of sexual freedom ... 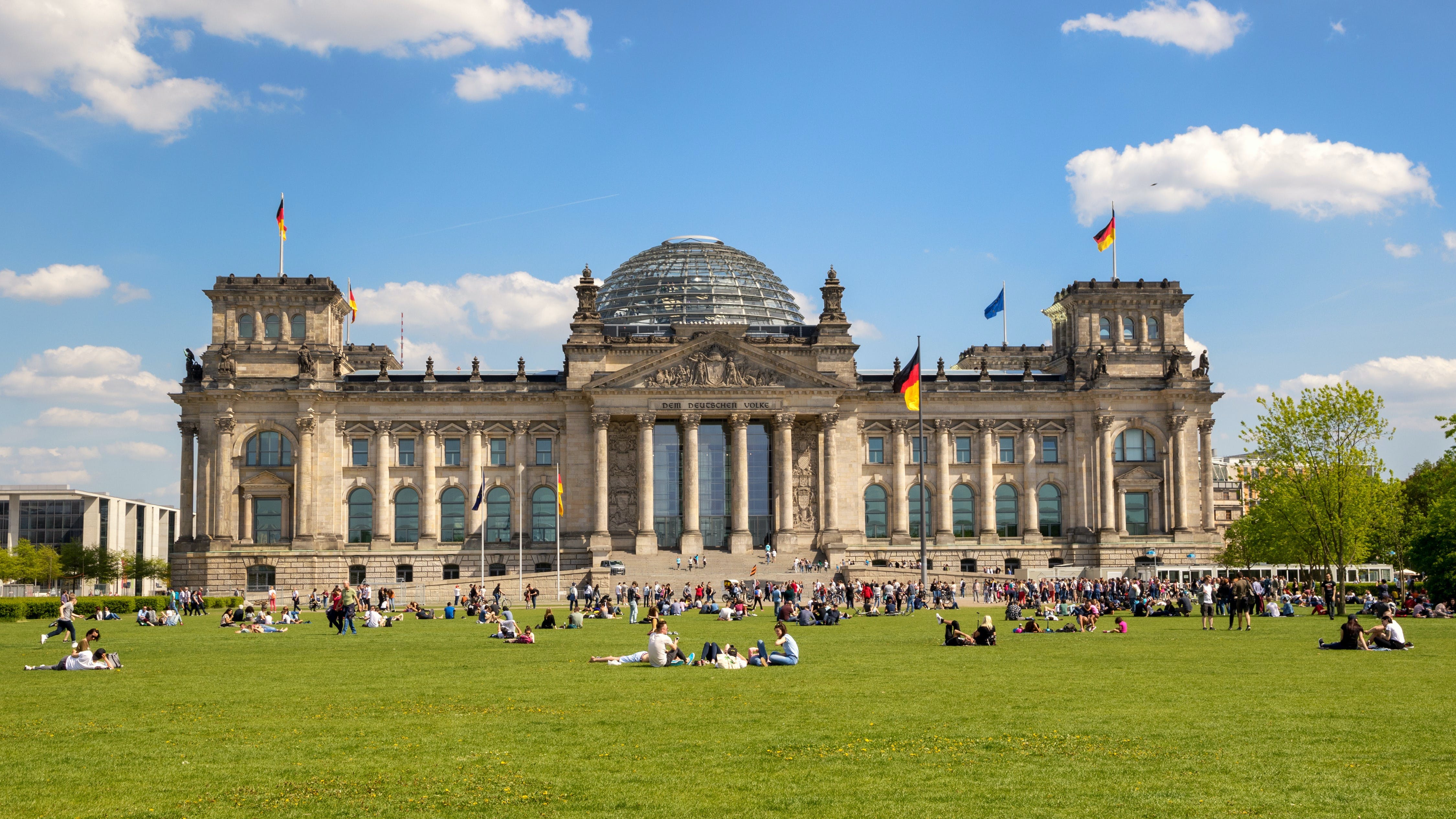 Learn more about the final battle for Berlin, the arrival of the Soviets in Berlin, the Cold War, th...

Discover Berlin from a whole new perspective! Whether it’s your first time visiting or you’re an old...