If you want to escape from the hustle and bustle of a young and dynamic capital such as Berlin, do not miss a trip in its beautiful surroundings. The ... On this tour, your guide will lead you through the former Sachsenhausen concentration camp, situated in the North of Berlin, which held over...

After meeting your guide at the Brandenburg Gate, you will hop on the train to Potsdam, about 45 minutes away from Berlin. Your first stop w... 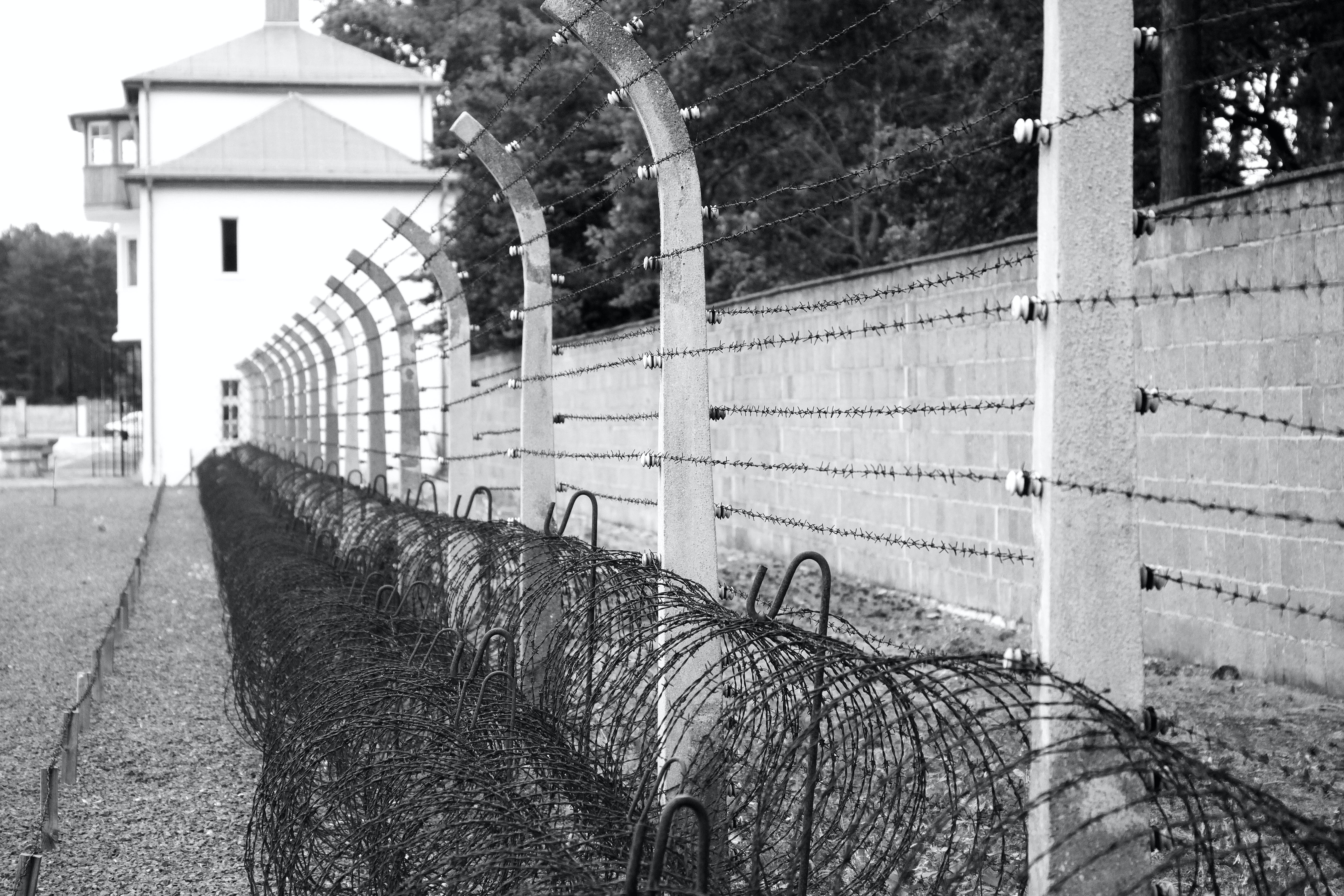 At the Sachsenhausen concentration camp, just outside Berlin, tens of thousands of prisoners perished at the hands of the Nazis in condition...

Just outside of Berlin lays the scenic town of Potsdam with palaces, gardens and churches straight out of a picture book. For almost three c...

Available in: English
Guided Tour
$ 26
> Reviews
Loris December 15, 2014
()
had a very enjoyable tour and our guide was very informative, she did not rush and told us everything there was to know.
Kelly December 15, 2014
()
I was crying... really good
Top attractions in Berlin

Since its opening in 2018, the 360-degree panoramic painting of the original location, in which the ...

If you want to escape from the hustle and bustle of a young and dynamic capital such as Berlin, do not miss a trip in its beautiful surroundings. The most famous is undoubtedly Potsdam, the so-called "Versailles of Germany", a town in the immediate south-west of Berlin. Declared a World Heritage Site by UNESCO in 1990, it is known for the large number of palaces and parks that were used as residences by the kings of Prussia.

The "soldier king" Friedrich Wilhelm transformed this small town into barracks for the Prussians in the second half of 1600. His son, Frederick the Great, chose Potsdam as the only royal residence and commissioned several works which adorned the face of the city. Among these, the Palace of Sanssouci is still one of the main attractions in Potsdam.

Trips from Berlin Potsdam, Germany Berlin
Take the city with you Download the Musement app for iOS or Android