The stunning Dresden Frauenkirche was built in the 18th century and is an exceptional example of Protestant sacred architecture. It was destroyed duri...

In the top 5 attractions for Dresden Experience Dresden and the surrounding area with the day ticket for the great hop-on hop-off bus tour and from a dizzy height. Take one of t... 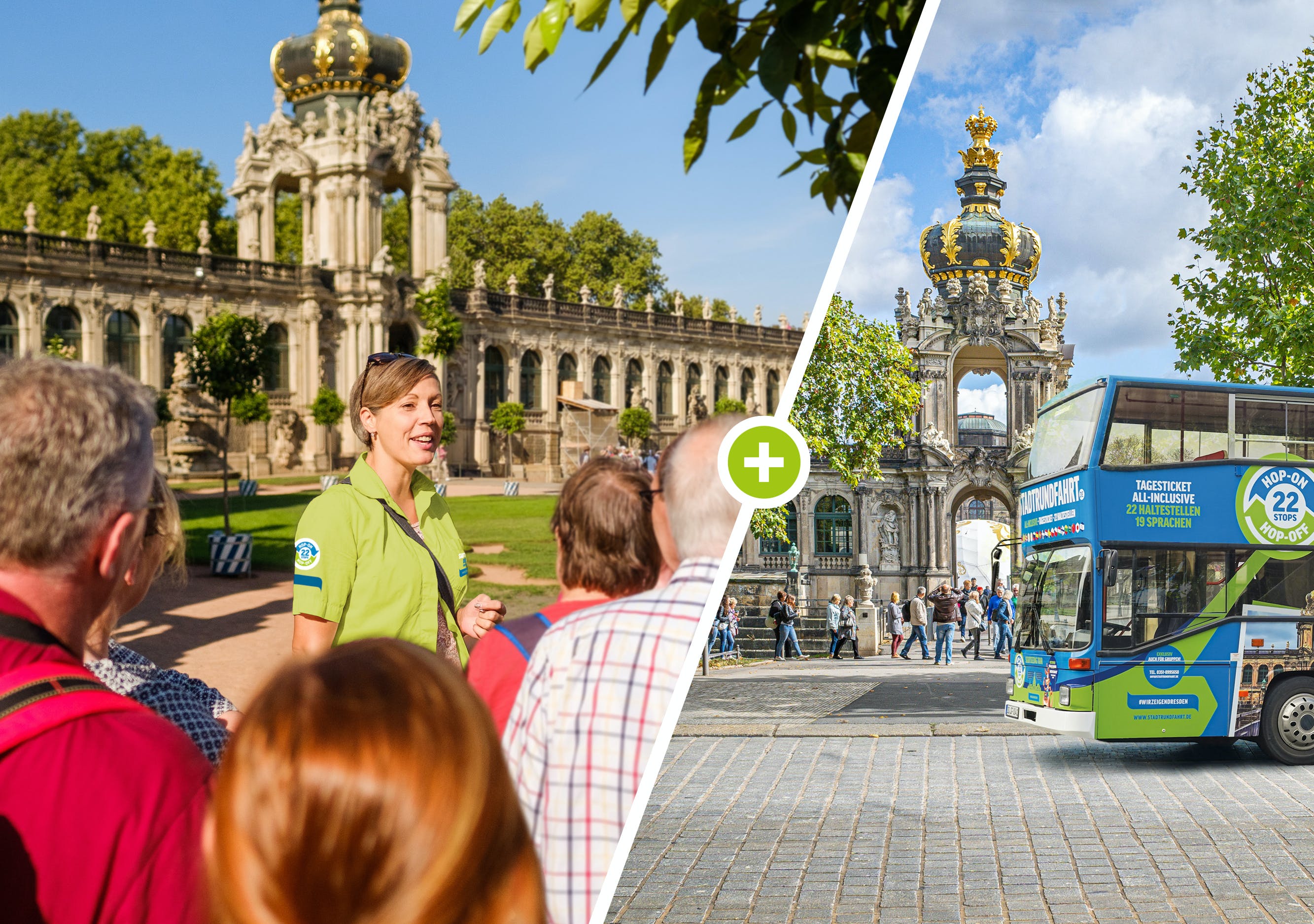 Enjoy a walking tour through the historic Old Town of Dresden and discover the most famous sights of the city on board a hop-on hop-off bus ... 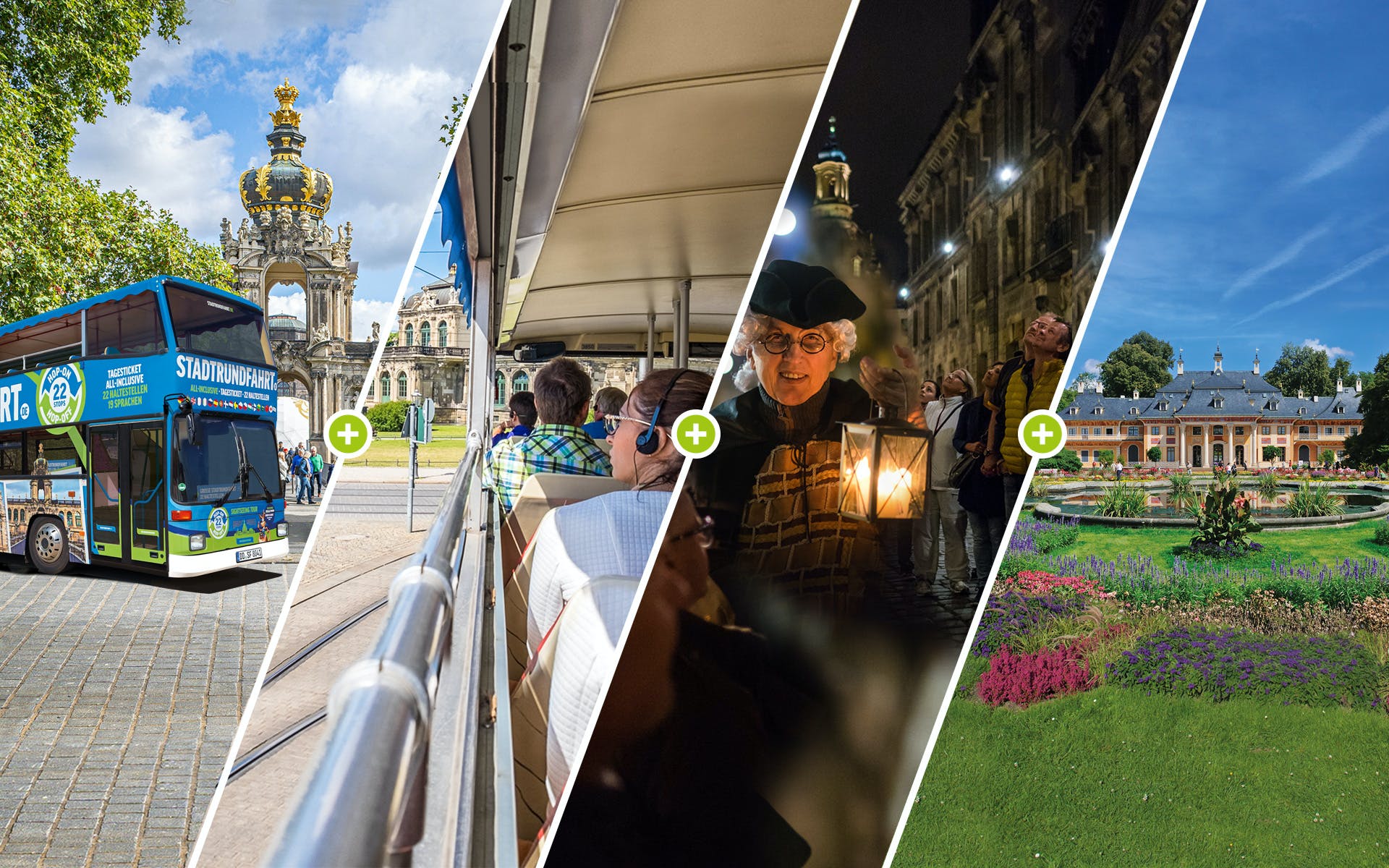 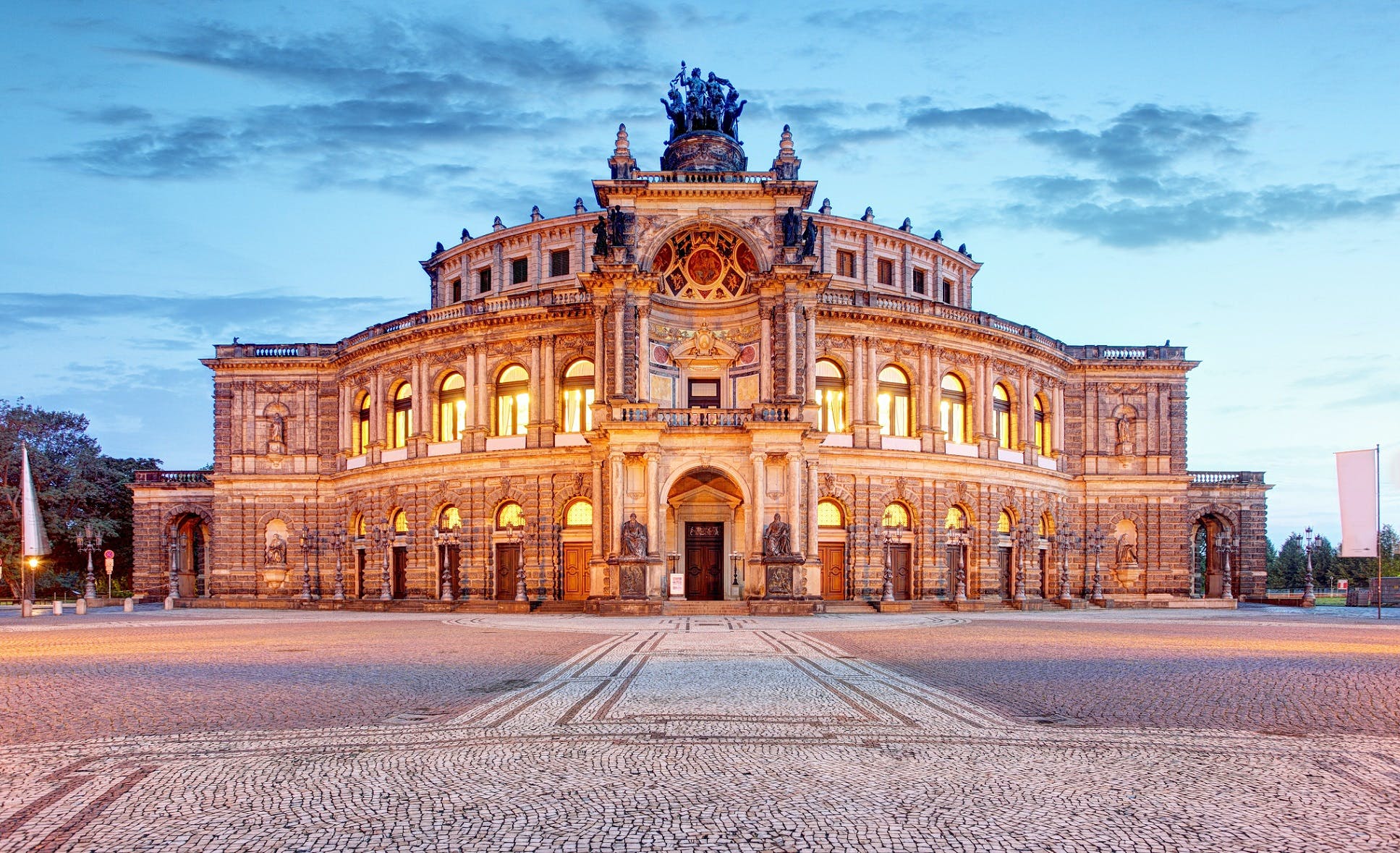 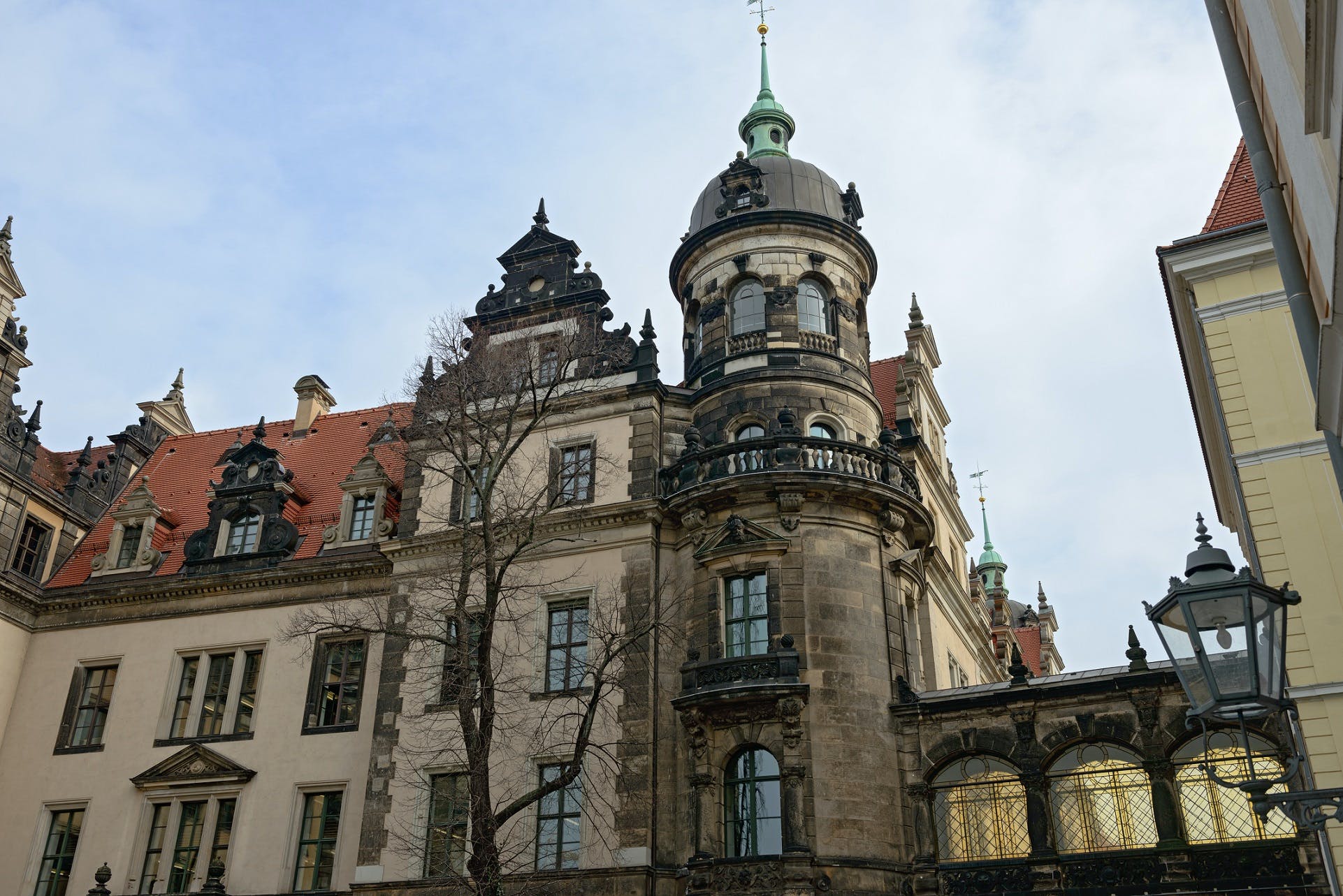 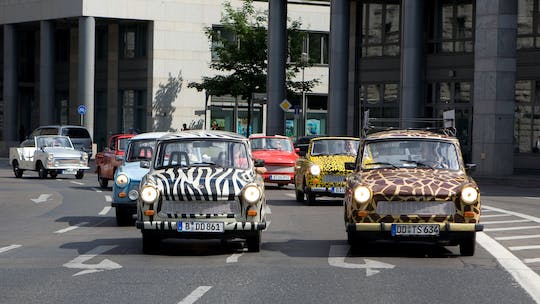 Cruise around Dresden to discover its main attractions and learn about the interesting architecture ... 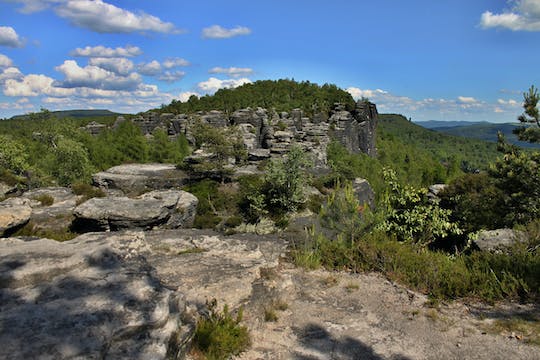 Enjoy a day trip featuring visits of the two most famous sites of the Bohemian and Saxon Switzerland... 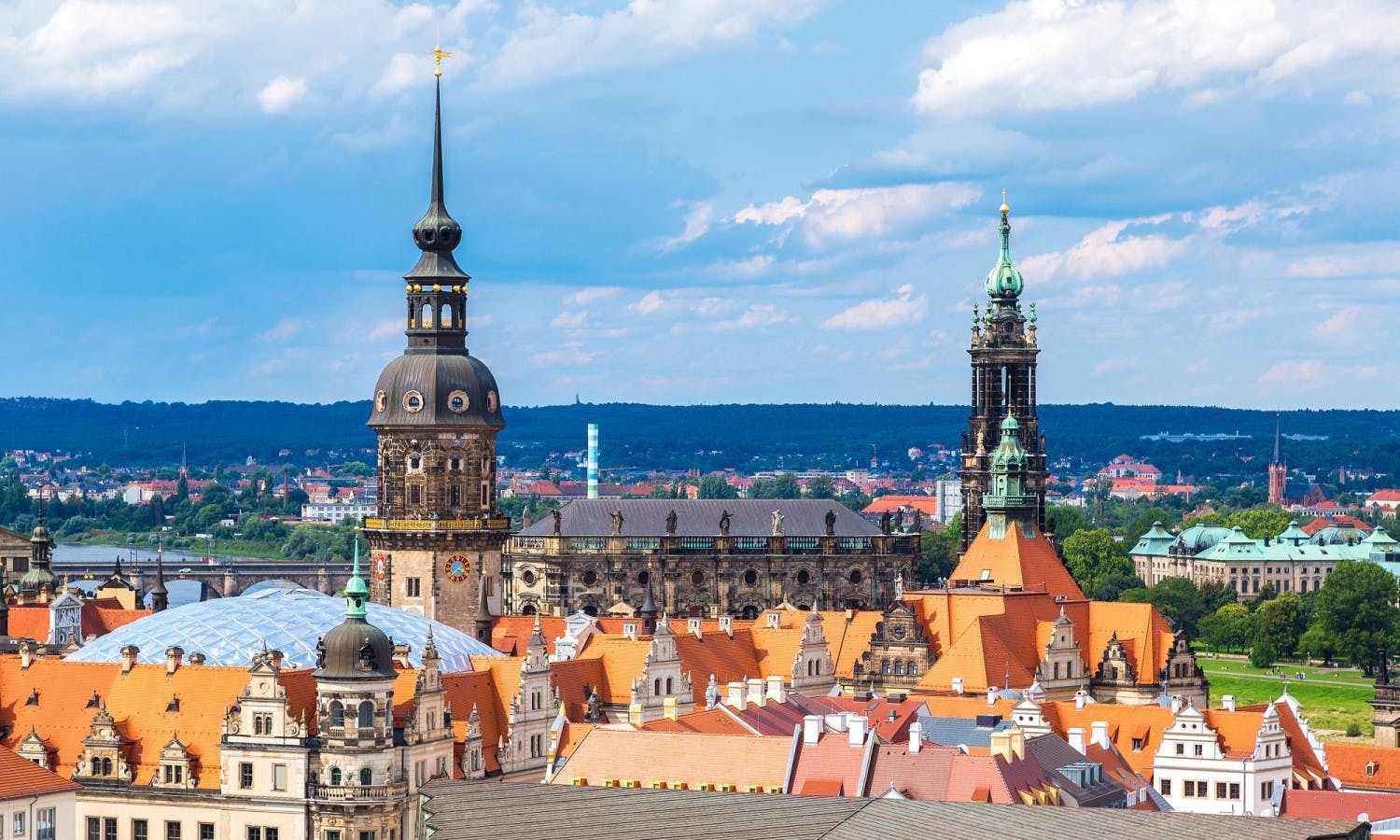 Dresden
View all experiences in Dresden

The stunning Dresden Frauenkirche was built in the 18th century and is an exceptional example of Protestant sacred architecture. It was destroyed during Wolrd War II and reconstruction did not start until after the reunification of Germany. This church holds a lot of history: it switched from Catholic to Protestant and its dome almost collapsed due to the heavy weight of the original lantern, which was switched out for a lighter one, after discovering cracks in the ceiling.

Dresden Frauenkirche Neumarkt, 01067 Dresden, Deutschland Dresden
Take the city with you Download the Musement app for iOS or Android