FREE CANCELLATION
Do this because
What to expect

The tour is the perfect introduction to the heritage and culture of Abu Dhabi. Departing from Dubai, the drive to Abu Dhabi is approximately two hours long, during which you can enjoy the street view. The first stop is the majestic Sheikh Zayed Grand Mosque, which is the largest mosque in the United Aarab Emirates and the eighth largest mosque in the world. It is named after the Sheikh Zayed bin Sultan Al Nahyan, founder and first President of the United Arab Emirates. The mosque is large enough to accommodate 40,000 worshippers and the main prayer hall can welcome up to 9,000 worshippers. Two rooms next to the main prayer hall, with a 1,500-capacity each, are for the exclusive use of women. You will marvel at the mosque beauty combining white marble stone, gold, crystals and ceramics.
Afterwards, the tour will continue at the Heritage Village where you can learn about the culture and tradition of the Emirati. There will be a photo stop at the Emirates Palace and the Louvre Abu Dhabi and you will then drive through the Abu Dhabi Corniche. There will also be some time for you to wander around The Marina Mall.

You will be picked up from your hotel lobby. After booking you will find the contact details of the local operator to confirm the pick-up time and location.

What to remember
Read more
When
Read more
Provider
Travco UAE
Booking fee
Good news! No extra fees are applied to this booking.
Cancellation policy
Receive a 100 % refund if you cancel up to 1 day before the activity begins. 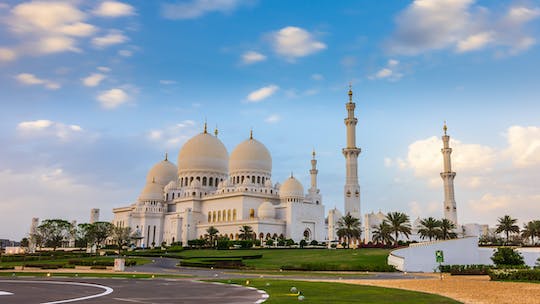 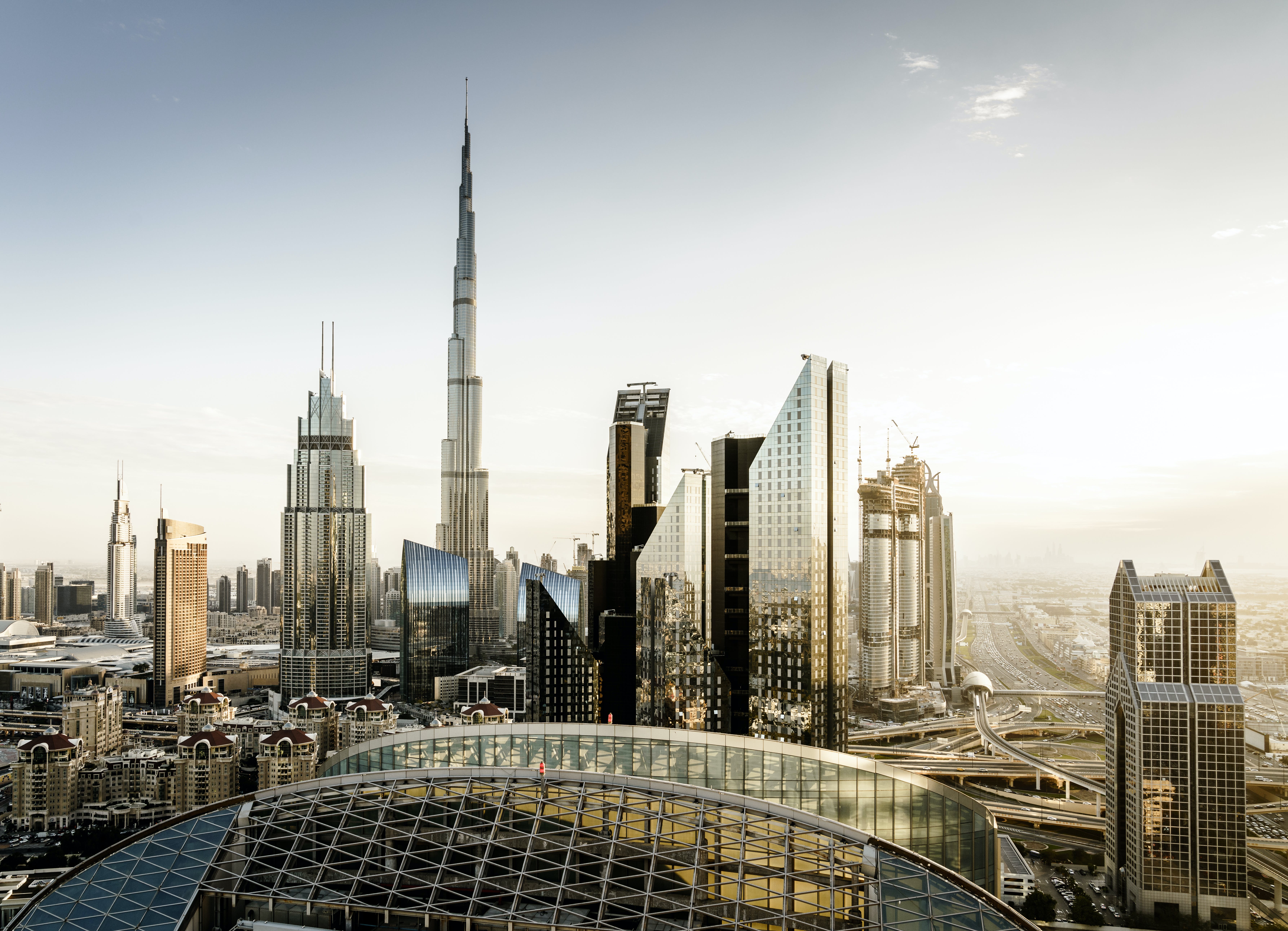 In a short period of time, Dubai has succeeded in becoming one of the most famous and sophisticated ... 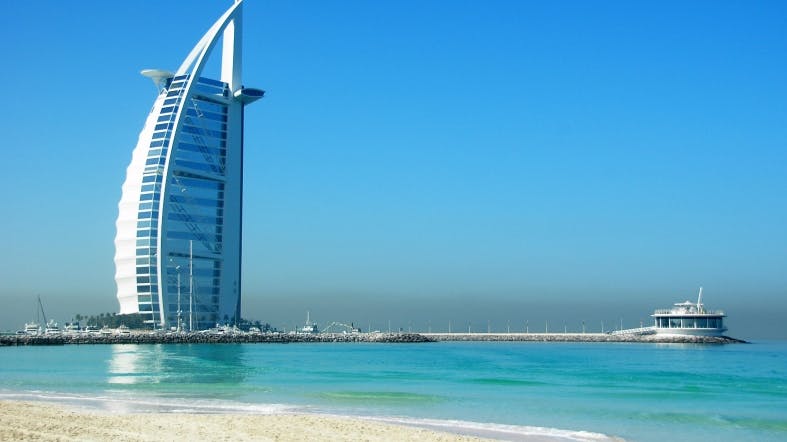 Explore Dubai with a Spanish-speaking guide on this full-day tour and see the city’s famous contempo... 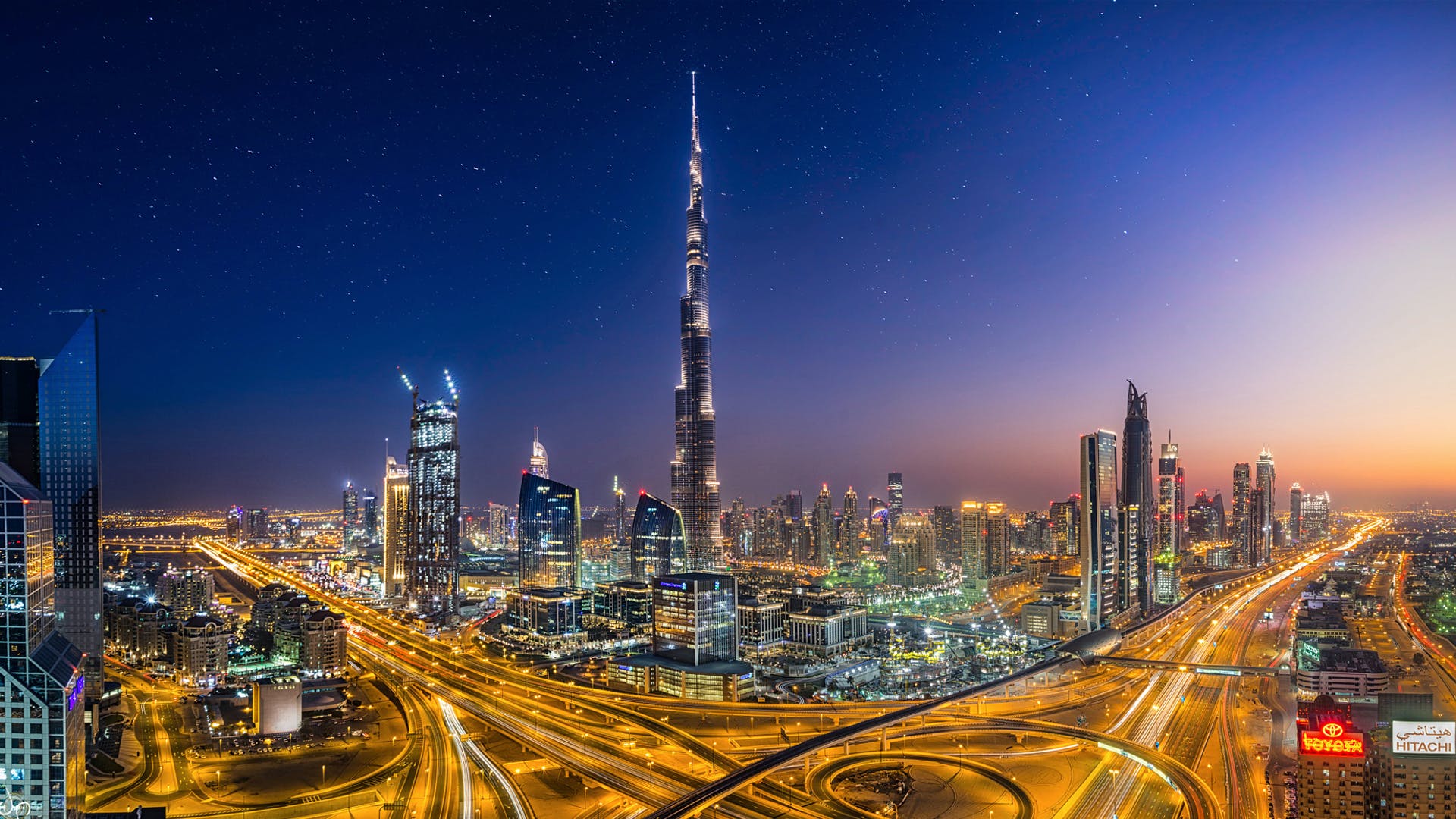 Your tour starts with a drive through the Sheikh Zayed Road, where you will be able to appreciate th... 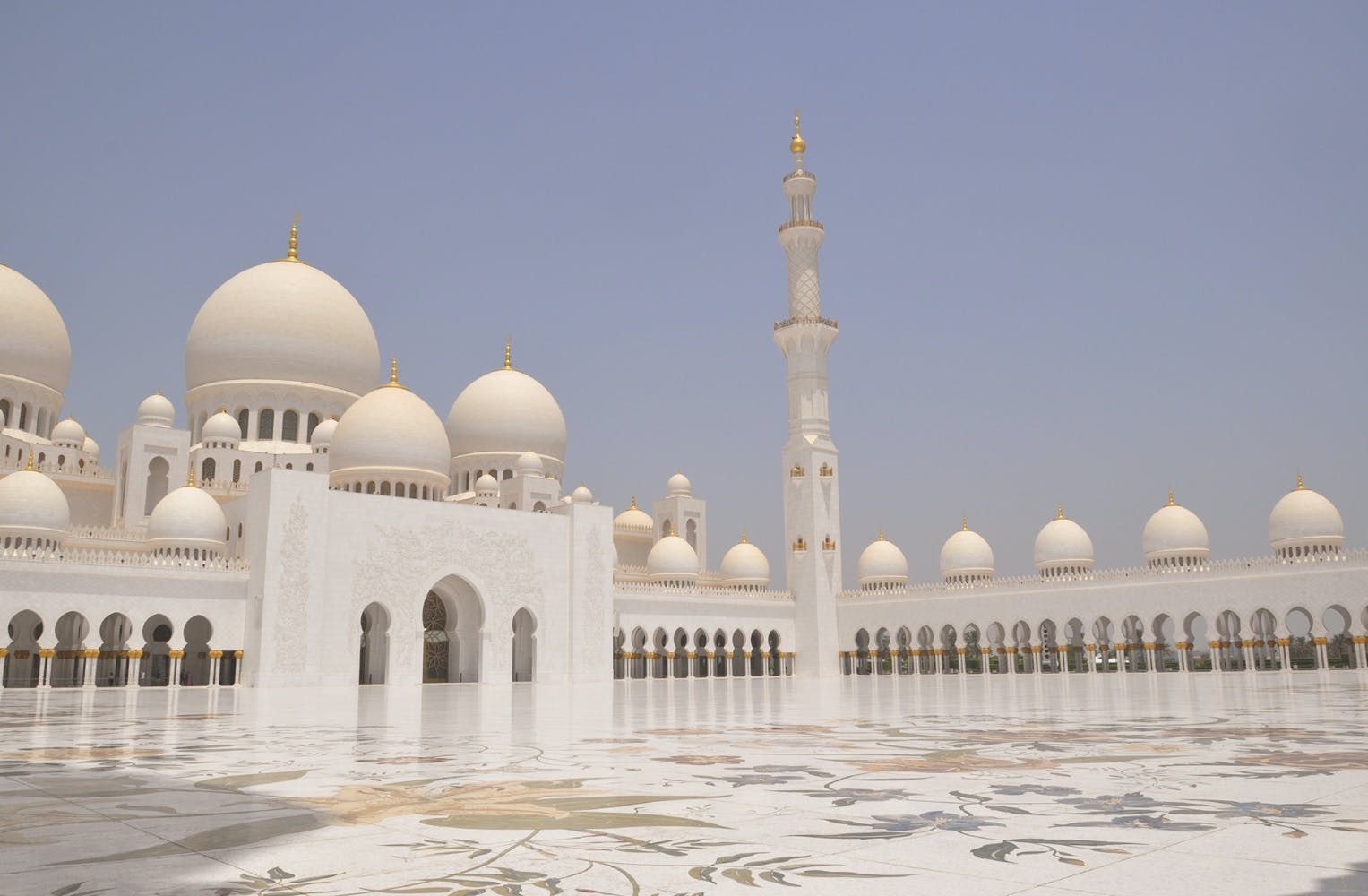 Abu Dhabi Mosque and Louvre Museum with lunch from Dubai

Abu Dhabi is an Island, and its name translates into: “Father of the Gazelle”. Your first stop will ...

The tour will drive from Deira and will return to Deira next to the airport. Your first photo stop w... 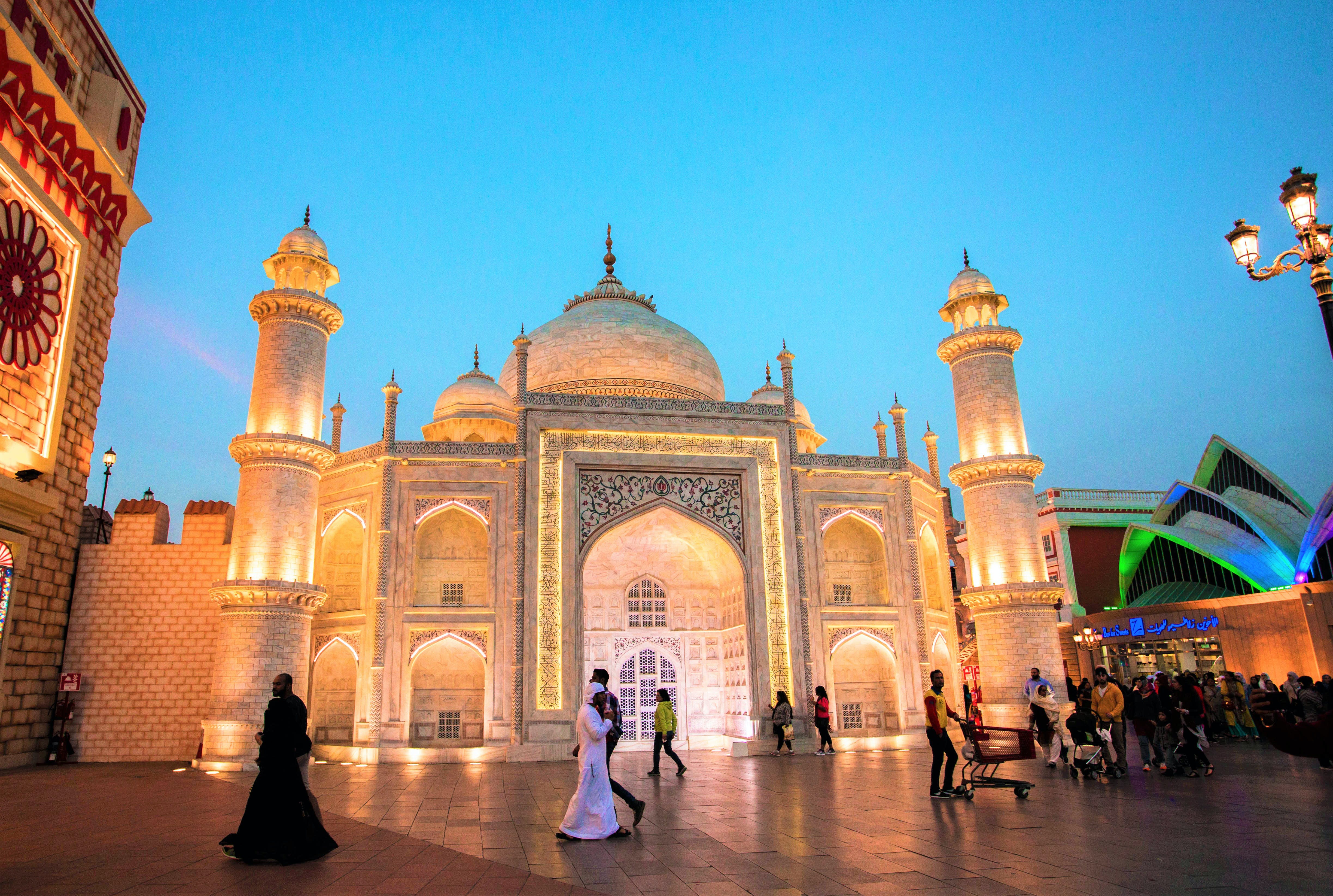 Known as the world's largest tourism, leisure and entertainment project in Dubai, Global Village. It...