Local touch
Do this because
What to expect

See "the real Hollywood" with local, expert guides on this two-hour tour, where you will be chauffeured around the city to filming locations, star suburbs, and exclusive celebrity hangouts such as Rodeo Drive, Beverly Hills, and Mulholland Drive.

The tour will also include a bit of history on the golden age of Hollywood while driving down the Sunset Strip by hotspots such as Whiskey-A-Go-Go, the Walk of Fame, the Hollywood sign, the Dolby Theater, and so much more!

Provider
Hollywood Bus Tours
Booking fee
Good news! No extra fees are applied to this booking.
Cancellation policy
Receive a 100 % refund if you cancel up to 1 day before the activity begins. 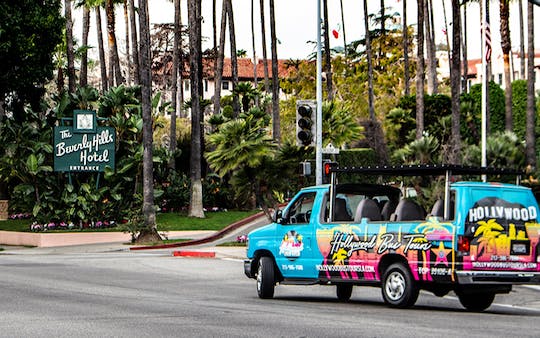 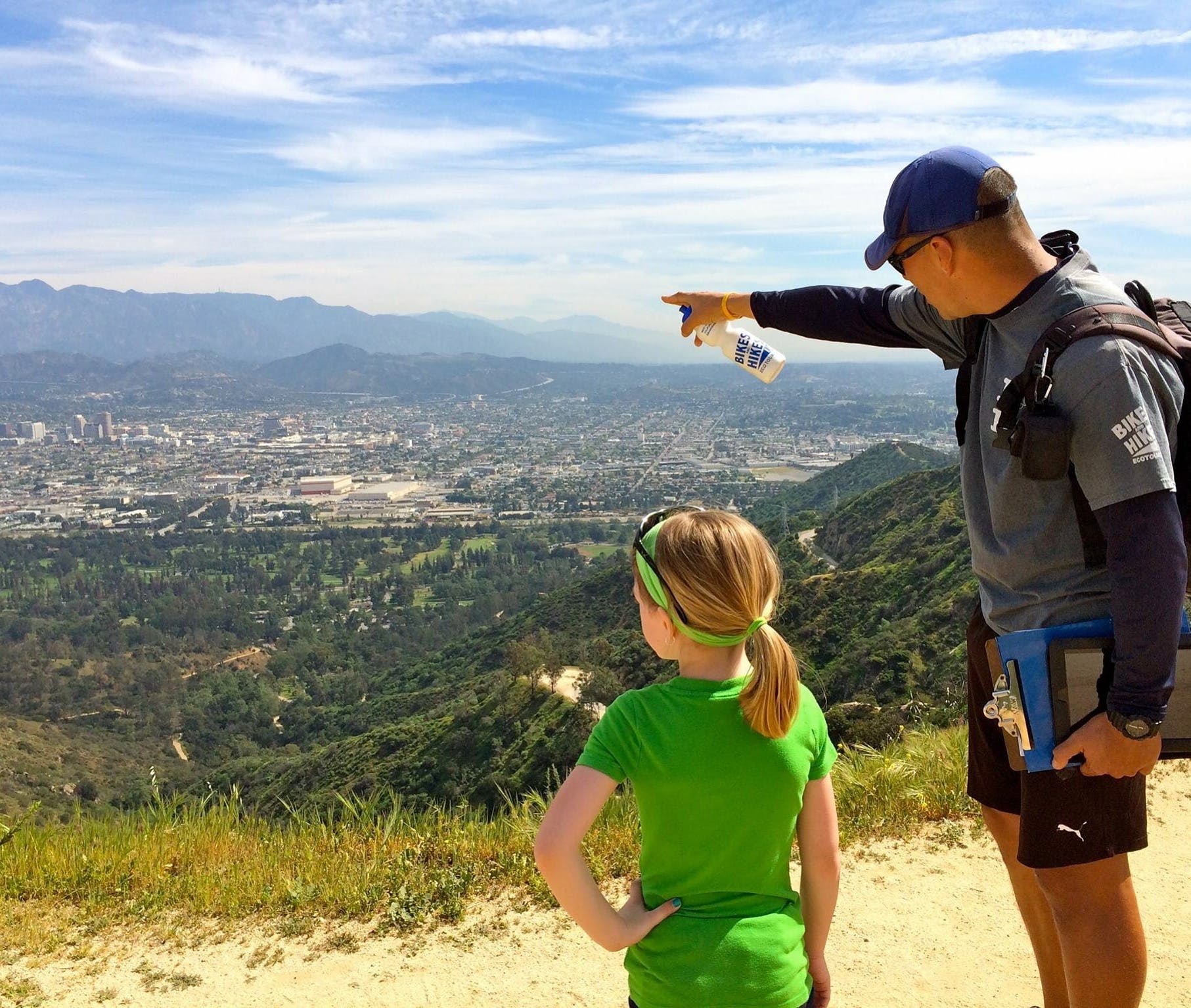 On this tour, you'll hike to the top of one of the highest peaks in Griffith Park, giving you a stun...

LA in a day bike adventure

This leisurely paced tour starts on legendary Route 66 in West Hollywood. From there, you'll head in... 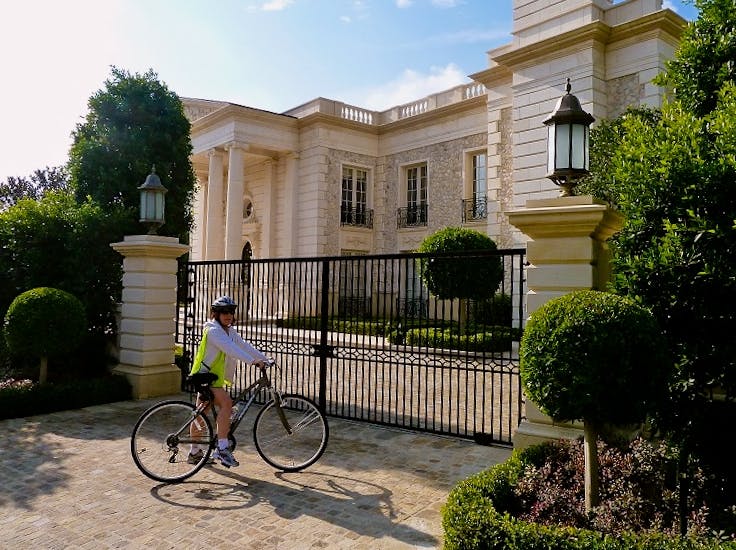 Explore & experience the best of West Hollywood & Beverly Hills on your own time, at your own pace. ... 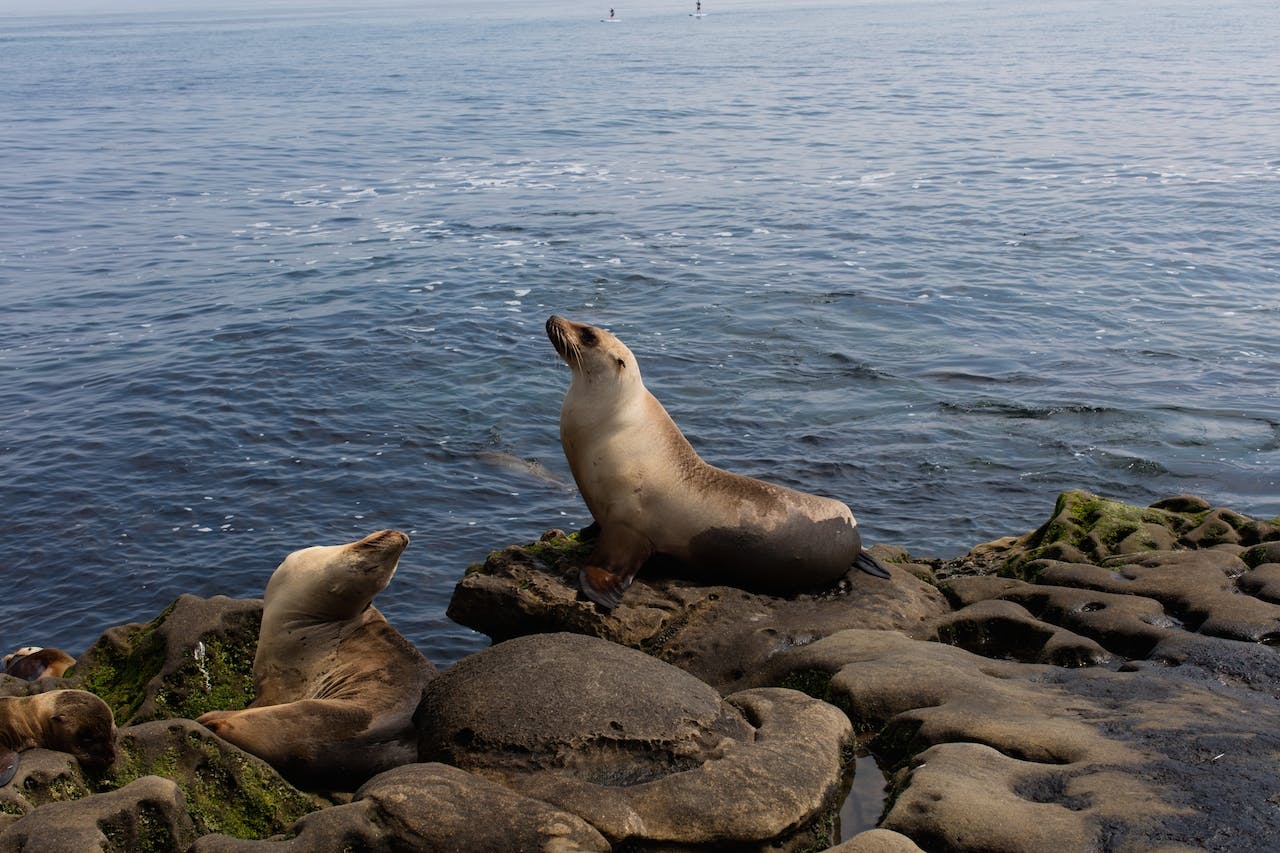 After journeying up north along the breathtaking California coast, first stop on this day tour will ... 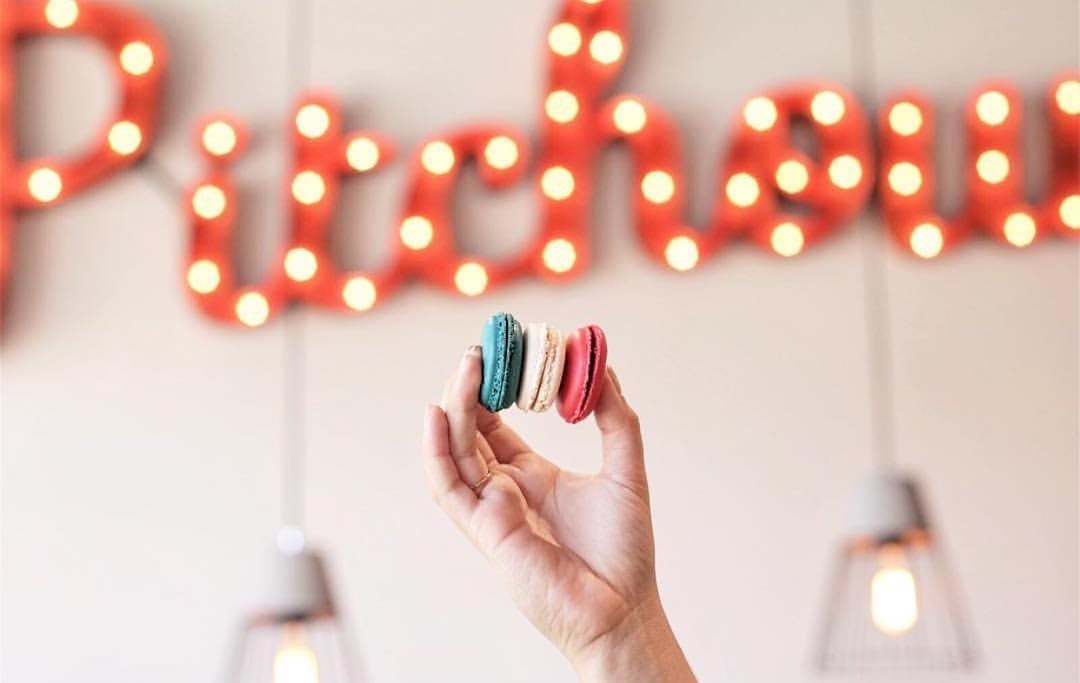