Duration: up to 1 hour

Make the most of your time in Lucca with an interactive and user-friendly app!

Lucca was founded by the Romans during the II century b.C. and was an independent Republic from the 12th century to 1799 when it was conquered by Napoleon Bonaparte.

Thanks to the strategic location on the famous Via Francigena, the city was a crossroad for traders, pilgrims and great artists and became one of the richest cities in Europe producing silk and brocade in the Middle Ages.

Discover Lucca's history and development through the centuries finding traces of these historical events in its most significant squares, palaces and monuments.

The Bastion of San Donato is the first stop of the video tour, but you can start from wherever you want (see MAP).

What to remember
Read more
When
Read more
Provider
TEBIKII SRL
Booking fee
Good news! No extra fees are applied to this booking.
Cancellation policy
Unfortunately, we can't offer you a refund nor can we change or cancel your booking for this particular product, due to our partner's policy. 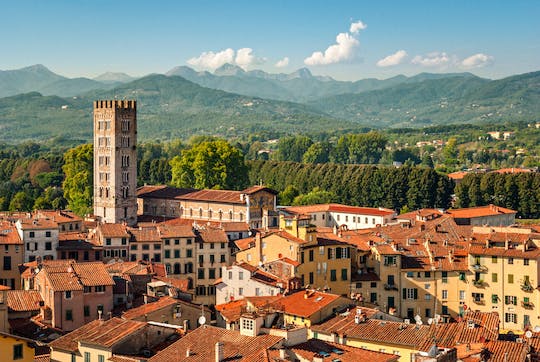 Food and wine tour in the Tuscan countryside from Lucca

You will start the tour visiting a typical medieval village placed on the hill that overlooks Val di... 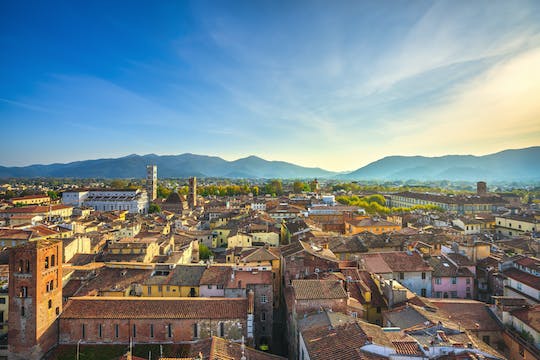 Discover the characteristic medieval center of Lucca with a private guide!Take a walk in the histori... 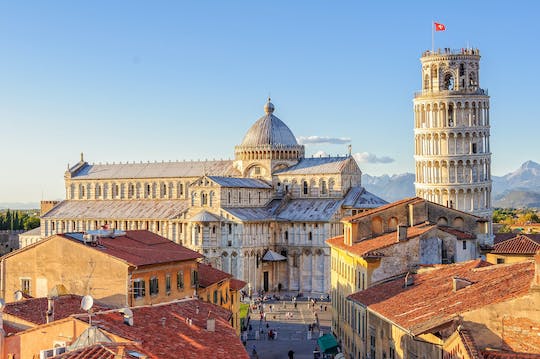 Discover the extraordinary Miracle Square with this best of Pisa tour. With a local guide you will l... 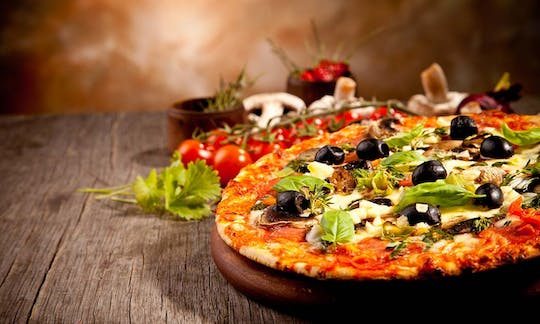 Pizza and gelato cooking class in Florence from Lucca

Learn how to make two of the most delicious Italian dishes: pizza and gelato. Learn the techniques f... 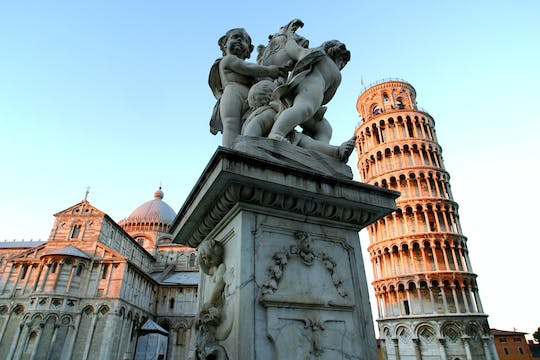 Guided visit of the Cathedral and the Square of Miracles

Join a guided walking tour of Piazza dei Miracoli, where your expert guide will show you the square ... This is a great opportunity to see two of the most amazing museums in the world: the Uffizi Gallery ... 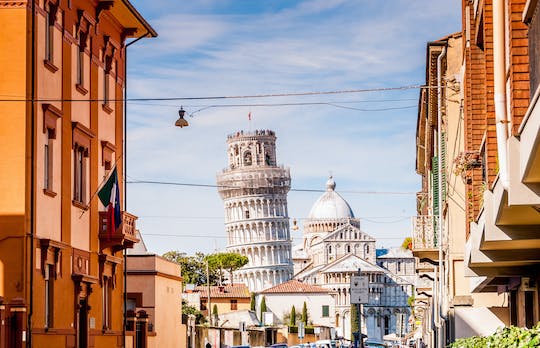 Discover the Square of Miracles on this amazing tour that will show you the best of Pisa. With your ... 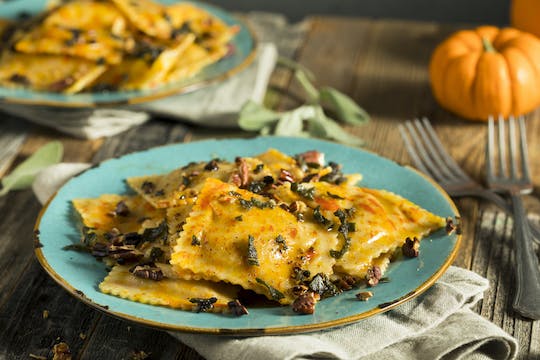 Cooking class and tasting at a Cesarina's home in Lucca

Attend a private cooking class in the morning or in the afternoon, learn the secrets of the Lucca re... This Lucca tour is all about experiencing the city the real way, by becoming a local for a day! Ital...