Discover in this walking tour the most emblematic buildings from the Renaissance and Baroque period of Madrid. The old town of Madrid it’s also known as “Habsburg’s Madrid” because of the dynasty that reigned in Spain until 1700. This reign began with Charles I, who enriched the city with palaces and monuments. Later on, Philip II made it the capital of Spain and the city grew dramatically. The journey through the Renaissance and Baroque style buildings of this era is perhaps one of the most picturesque and representative of Madrid. It includes some of the most important places such as Mayor Street, Plaza de la Villa, Plaza de Oriente and its surroundings. During the tour, we will stop at a Café of this popular area of Madrid, where you will enjoy a break courtesy of Julià Travel.

What to remember
Read more
When
Read more
Provider
Julia Travel
Booking fee
Good news! No extra fees are applied to this booking.
Cancellation policy
Unfortunately, we can't offer you a refund nor can we change or cancel your booking for this particular product, due to our partner's policy. 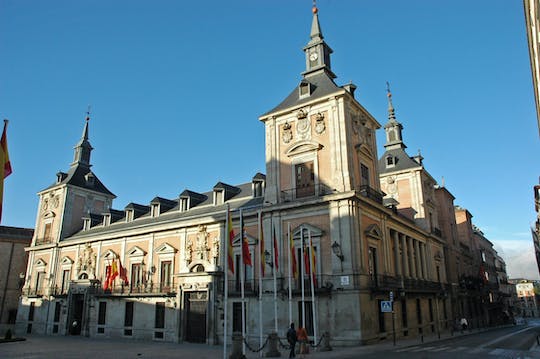 Turn your stay in Madrid into an unforgettable experience getting on an electric tuk-tuk.This 60-min... 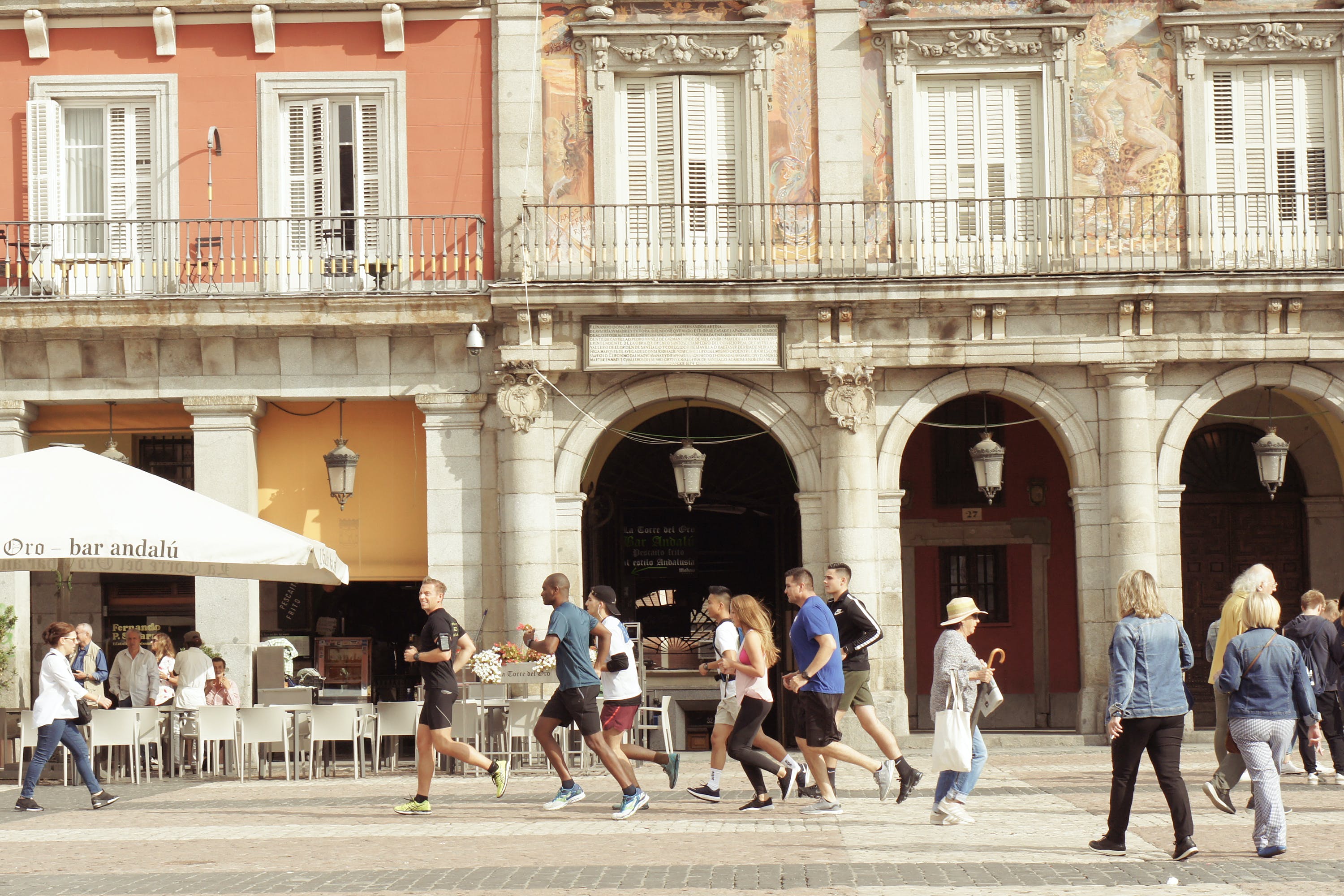 Running is a great way to discover a city so do not miss the opportunity to explore Madrid while hav... 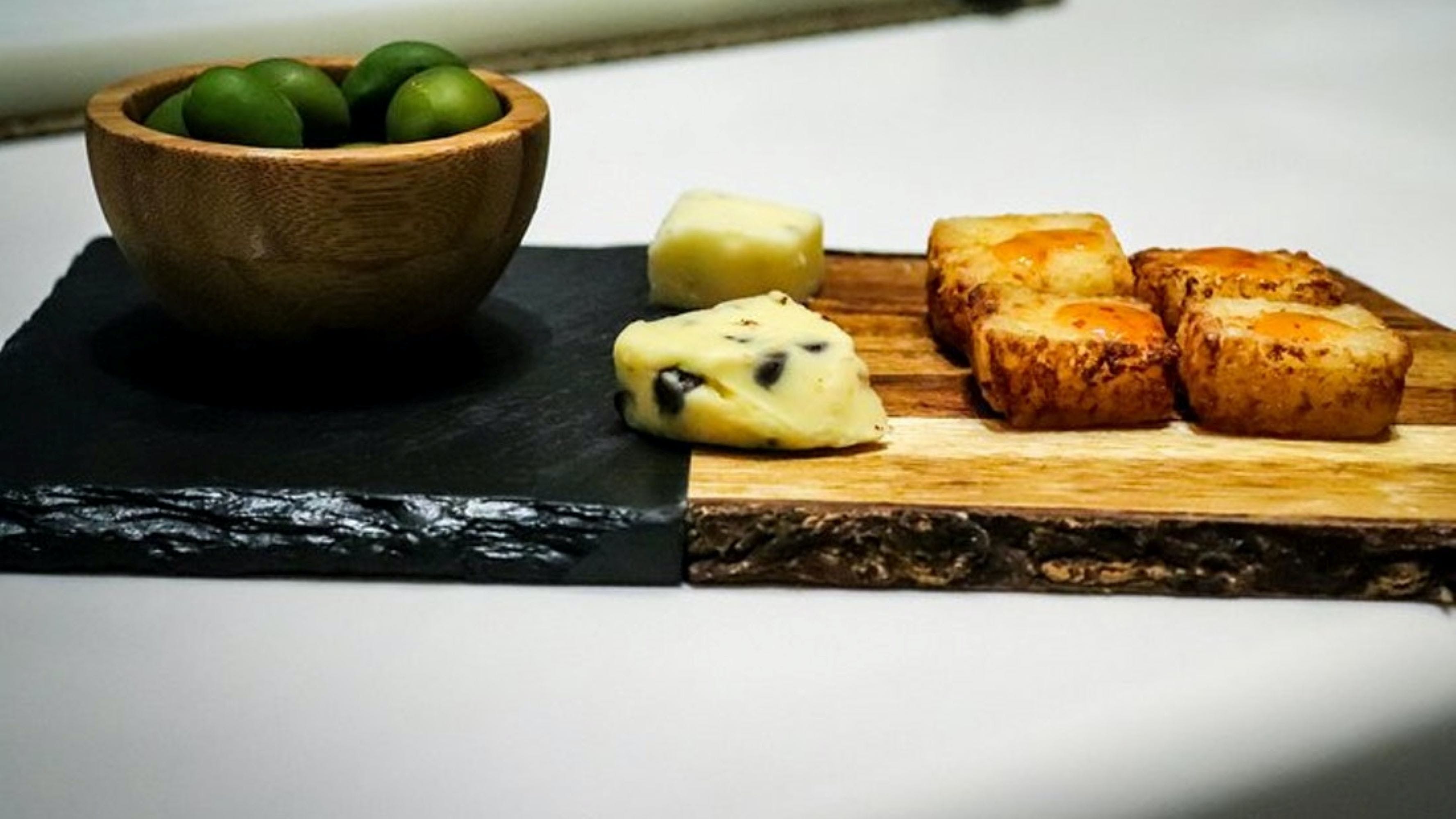 If you are planning to discover Madrid and immerse yourself in the typical gastronomy this tour is f...

If you are planning to discover the mysterious world of illusions in a unique, interactive and enjoy...