Availability: Every day except Monday

Your tour will start at the center of the city with the famous Milan Duomo. This incredible cathedral is often described as one of the most beautiful churches in the world. In his book 'Innocents Abroad', Mark Twain dedicated a whole chapter to it, describing it as “so grand, so solemn, so vast! And yet so delicate, so airy, so graceful!” With skip-the-line tickets to the Duomo, you won’t waste time waiting in lines, you'll go straight inside for a guided tour of this majestic space.

Your next stop is the impressive Galleria Vittorio Emanuele II, a 19th-century glass vaulted shopping arcade. Brimming with fashionable shops and cafés, it's often called the drawing room of Milan for its importance as a common meeting point. Passing through the Gallery, you'll arrive at Piazza della Scala, the square which houses the world-renowned Scala Theatre – Milan’s Opera House since 1778 which is still in use today. Some of the greatest musicians and singers in history have performed here, notably Giuseppe Verdi whose famous operas, such as Falstaff, often premiered in this very theatre.

Next, you'll reach the Brera District. Rich in historical buildings, literature cafés, restaurants and fashionable bars, this area has long been home to artists and intellectuals. From here, winding picturesque streets will lead you north past Castello Sforzesco. An imposing medieval castle and fortress, Sforzesco was once seat and residence of the ruling family of Milan and now houses several of the city's museums and art collections.

You'll end your tour with a bang at Milan’s most famous attraction – Leonardo Da Vinci’s ‘The Last Supper’. Hidden away at the Church of Santa Maria delle Grazie, this masterpiece attracts huge crowds leading to general access queues that often stretch for hours. With a pre-booked slot and skip-the-line access, you'll get you straight inside, where you’ll spend 15 minutes alone with this masterpiece, your group of just 25 people or less, and your guide.

And there you have it. In just three hours you’ll have seen all the highlights of Milan and become acquainted with the history and facts behind each attraction. Jumping the queue and avoiding long waiting times will really allow you to make the most of your time.

Under the arches of the Mondadori shop (written in MONDADORI on the sign), which is on the right hand side of Piazza del Duomo when facing the front entrance (façade) of the Cathedral. Your City Wonders guides will have a City Wonders sign with the name of the tour at the meeting point for easy recognition.

What to remember
Read more
When
Read more
Provider
City Wonders
Booking fee
Good news! No extra fees are applied to this booking.
Cancellation policy
Receive a 100 % refund if you cancel up to 2 days before the activity begins. 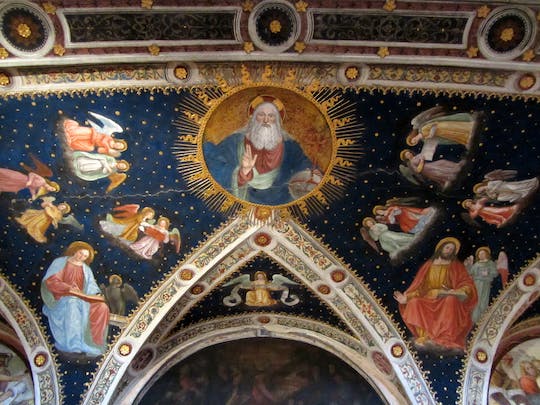 Take part in this 2-hour walking tour and immerse yourself in the Renaissance side of Milan. Start w...

Exclusive guided tour of Milan with La Scala, Duomo Square and the Galleria

Enjoy an exclusive tour in the heart of Milan with a guided visit of the La Scala Museum and Theatre... 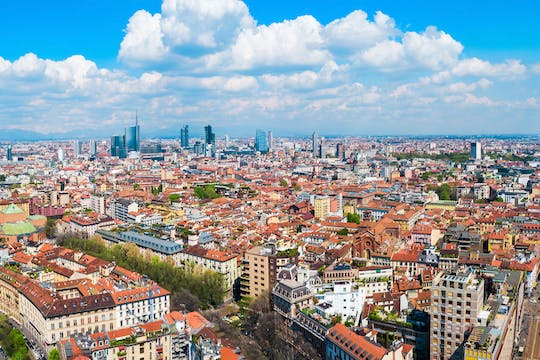 Discover the historical city center of Milan with a two-hour walking guided tour. You will have the ... 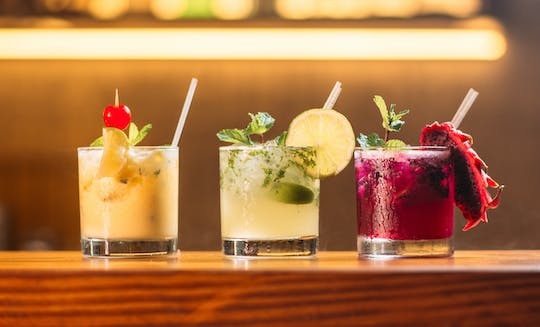 The Do Eat Better Experience aperitivo and street-food tour is a walking tour around the Navigli and... 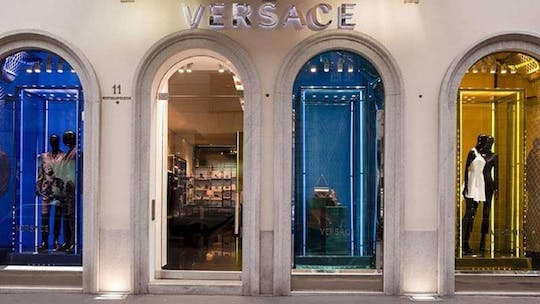 Discover the beauties and the magical atmosphere of Milan Fashion Capital during this 1.5 hour walki... 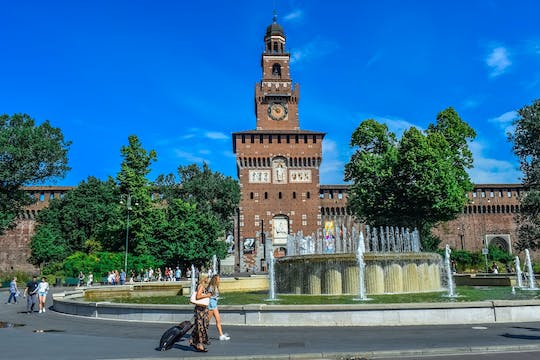 Enjoy a private guided walk that starts from one of the most visited places in the city: the Sforza ... 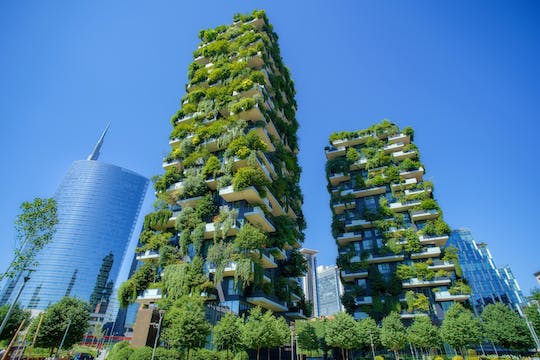 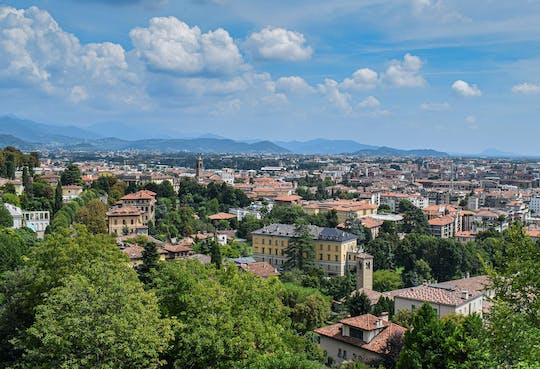 Take part in a private tour of Bergamo and discover the modern lower town. You'll begin your experie... 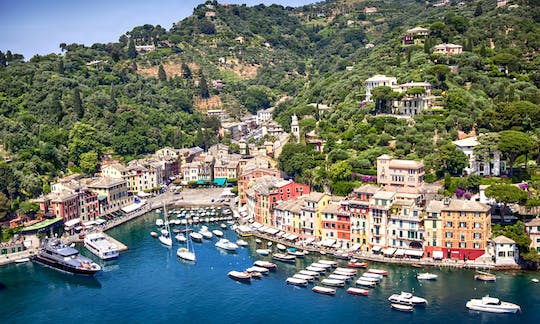 Discover Genoa, a city with a glorious past. Spend your morning in the birthplace of Christopher Col...