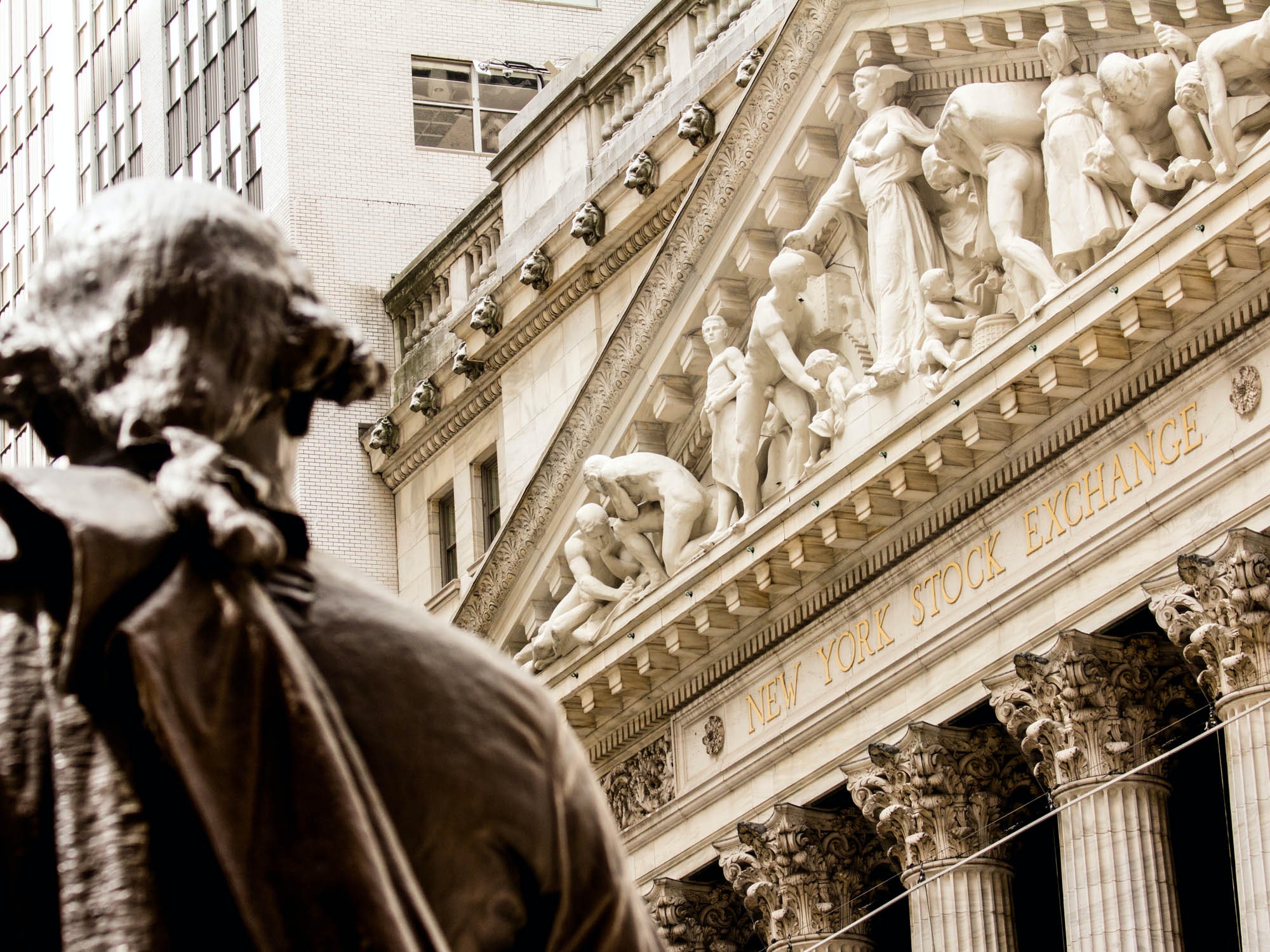 Availability: Sunday, Monday, Wednesday and Friday at 10.00am

This two-hour tour is led by a former Wall Street professional and focuses on the economic collapse of 2008. Step behind the facade of Wall Street and get the insider scoop about the stock market crash from people with first-hand experience. Your guide will help you understand the dangerous methods used to undermine the market, and why Wall Street workers--at the time--found them so appealing.

In addition, you'll learn of the history of lower Manhattan, tracing the very first steps Dutch settlers took. Pass Federal Hall, where the first president of the U.S. was inaugurated, and walk upon the cobblestone streets as you admire your surroundings. Stand on the site of the city's first terrorist attack that took place nearly 100 years ago. You'll even get a chance to learn about the icon of Wall Street, the Charging Bull, and stop for a photo opportunity!

What to remember
Read more
Provider
The Wall Street Experience
Booking fee
Good news! No extra fees are applied to this booking.
Cancellation policy
Receive a 100 % refund if you cancel up to 2 days before the activity begins. 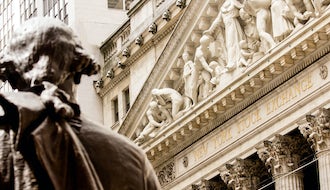 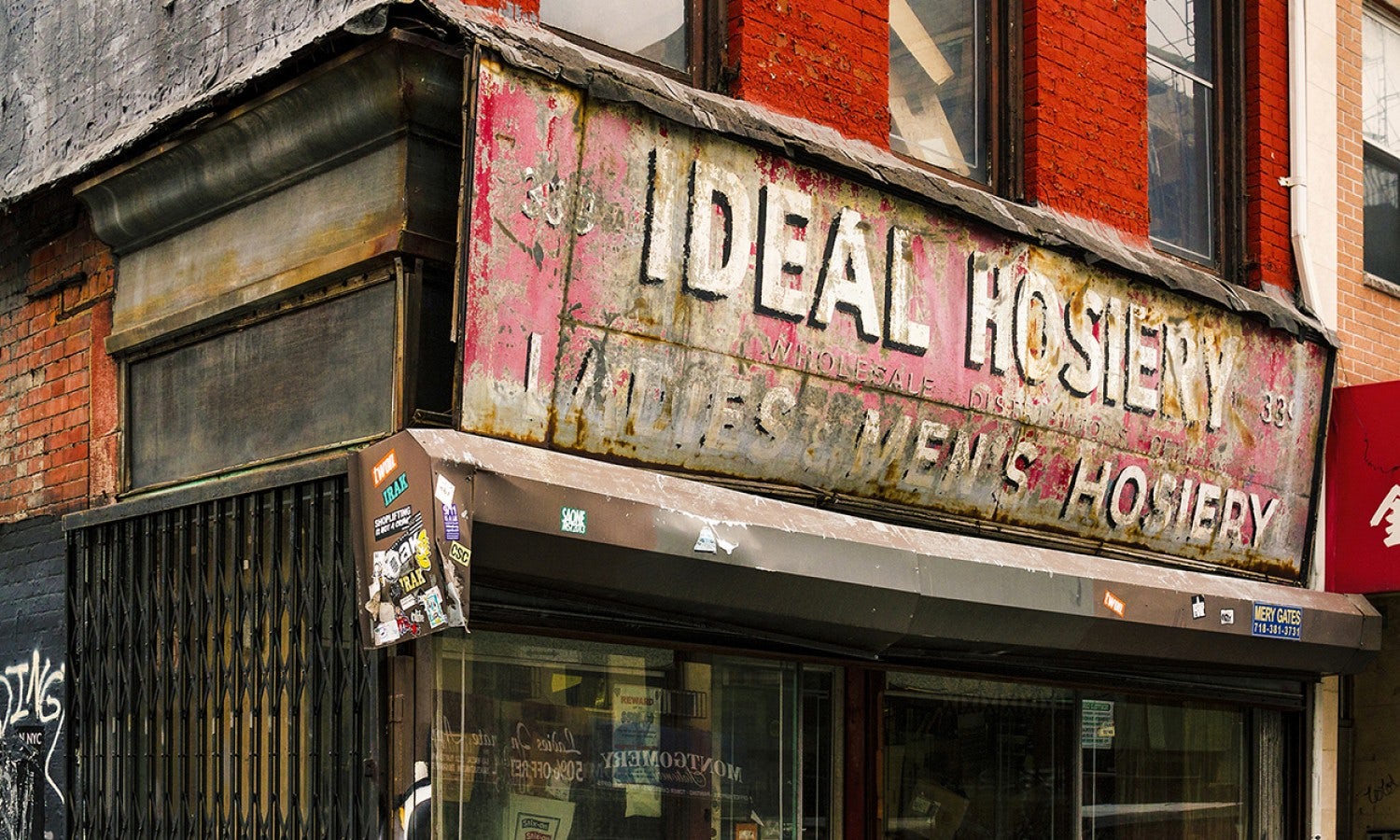 Stories from the Dark Side of New York: Criminals, Gangs & Mafia Crime Tour

Take to the streets of New York with a local expert guide to explore neighborhoods once home to noto... 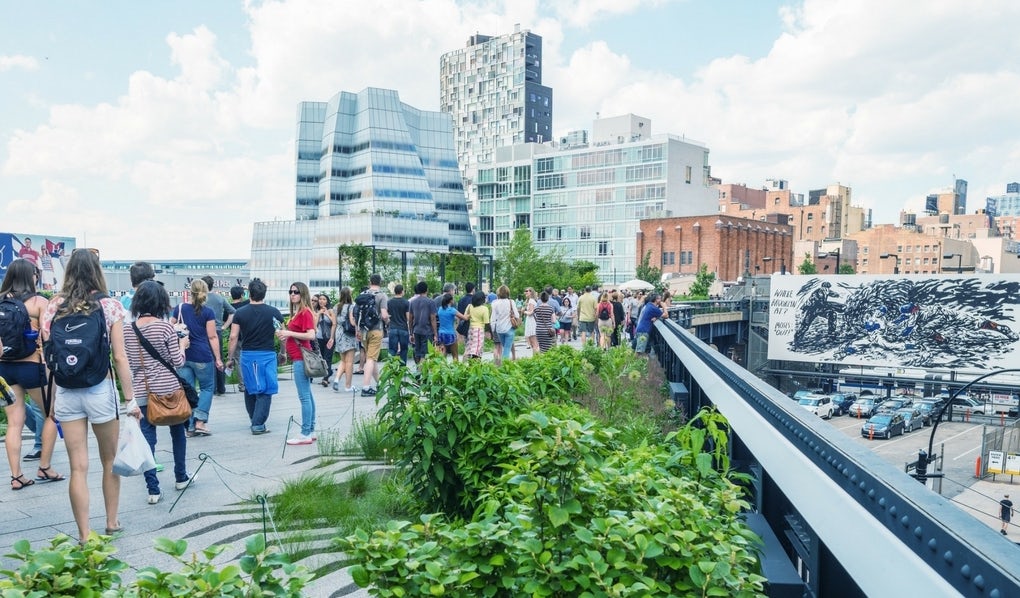 From it's working class origins, to it's place in NYC's club scene, to today, where high end fashion...

Made in Industry City walking tour in Brooklyn

A century ago, Irving T. Bush built a monumental warehousing and distribution center on the Brooklyn... 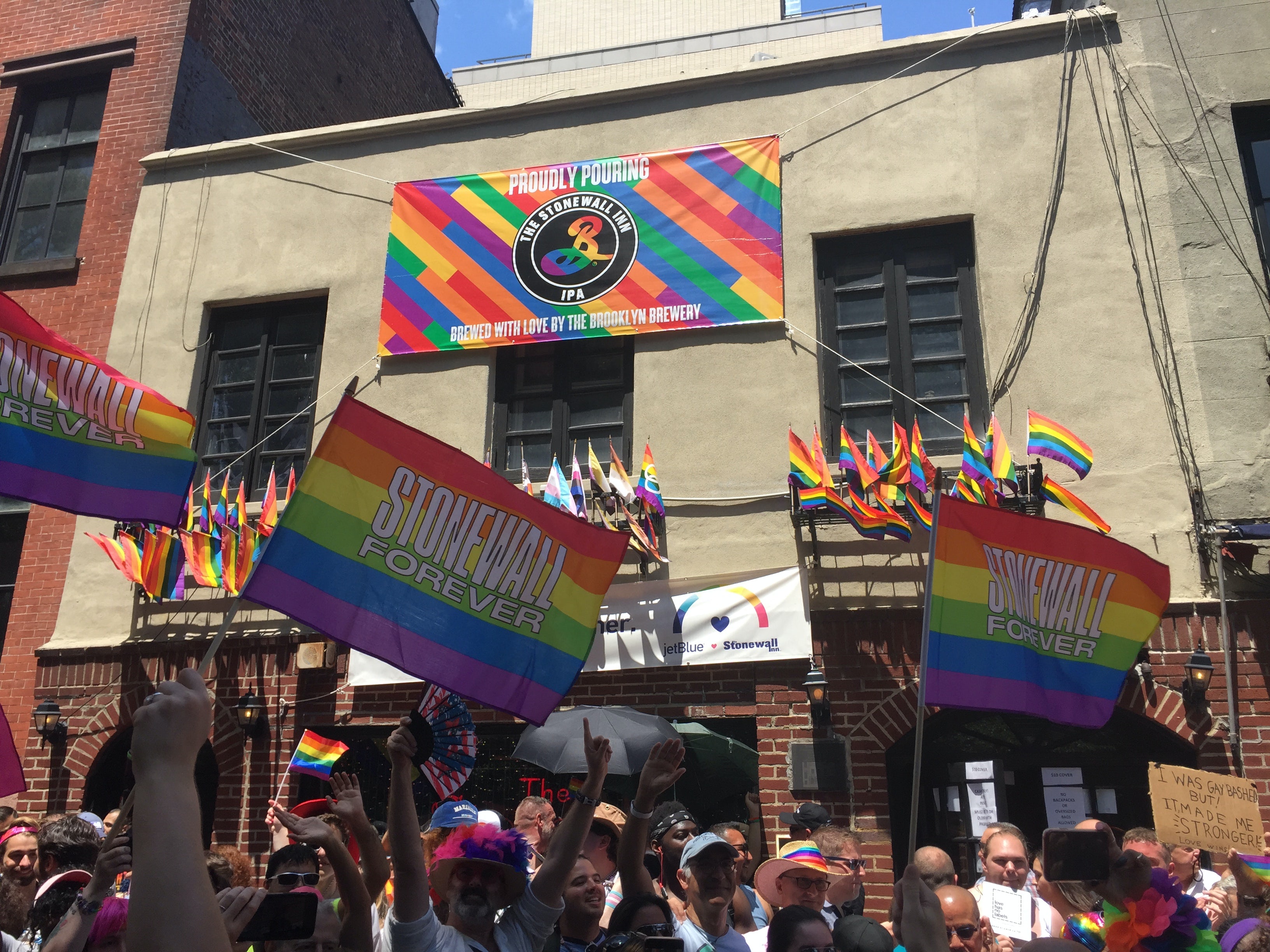 On this pride walking tour, you'll hear all about the revolutionary 1969 Stonewall Uprising. Learn t... 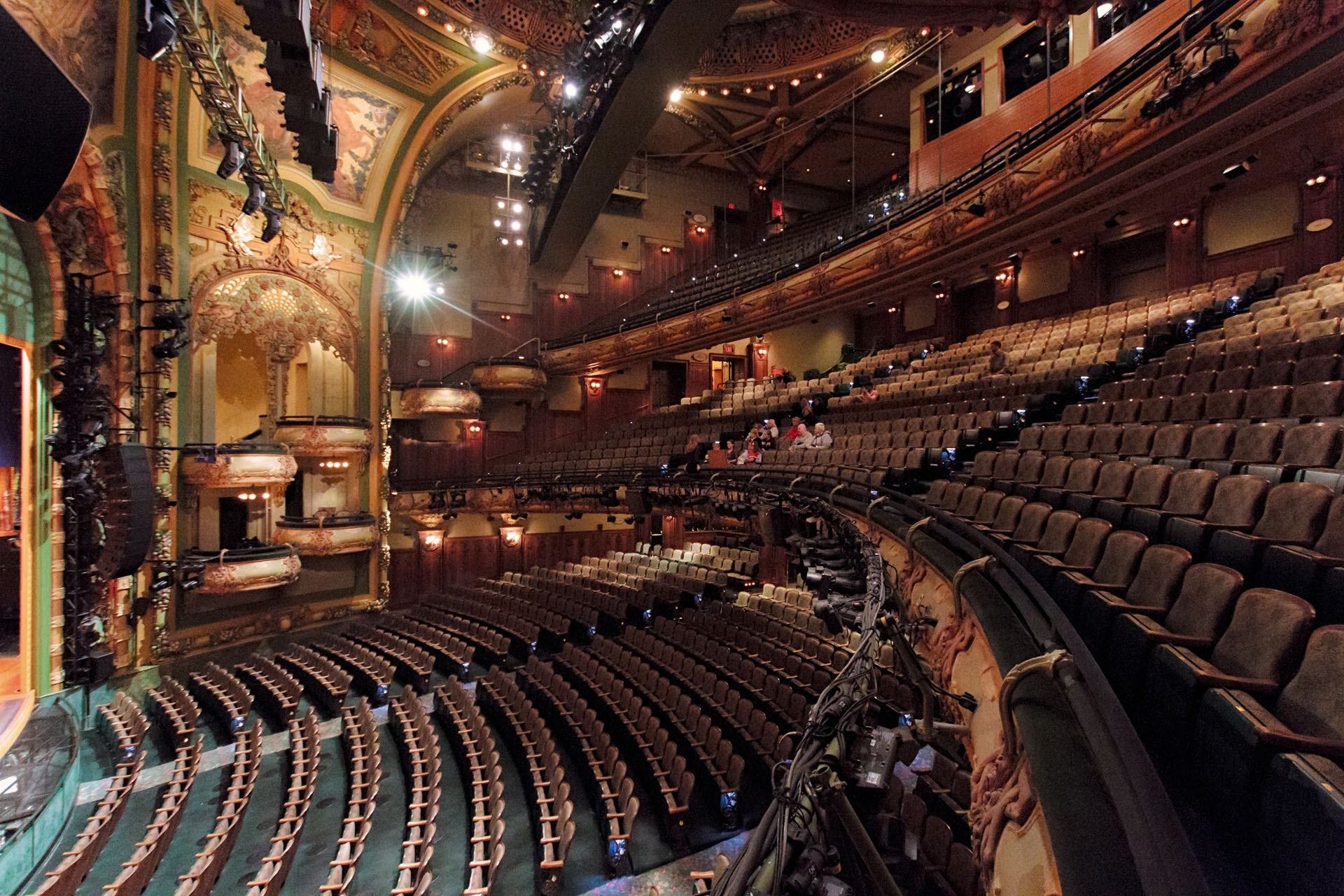 For Broadway lovers and Disney fans, there’s no better experience than this new, exclusive access to... Experience a New York Sightseeing cruise like never before. Step aboard the 1920s inspired motor yac... This walking tour of New York city offers a unique insight into the gastronomy, history and architec... 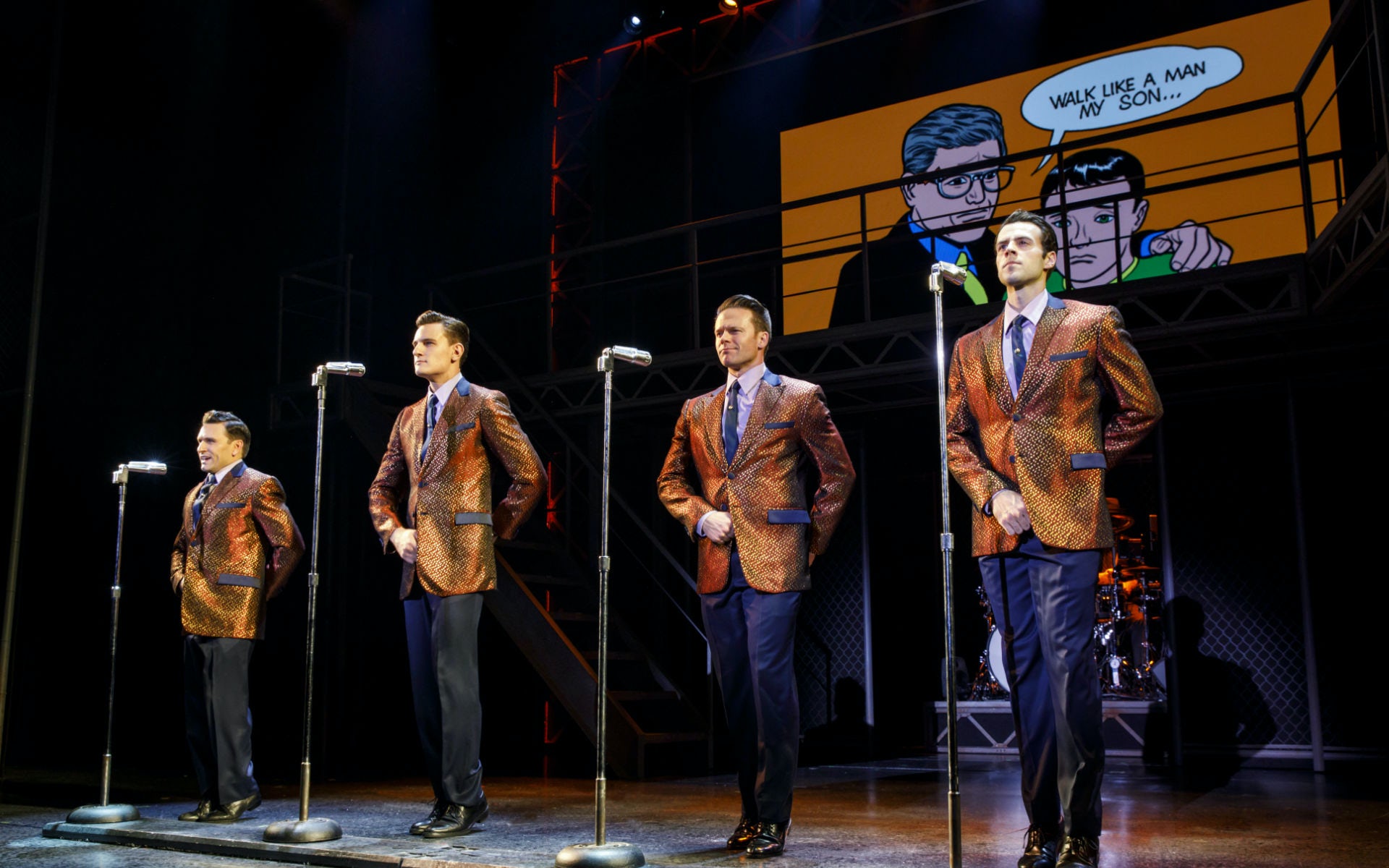 Tickets to Jersey Boys - Off Broadway 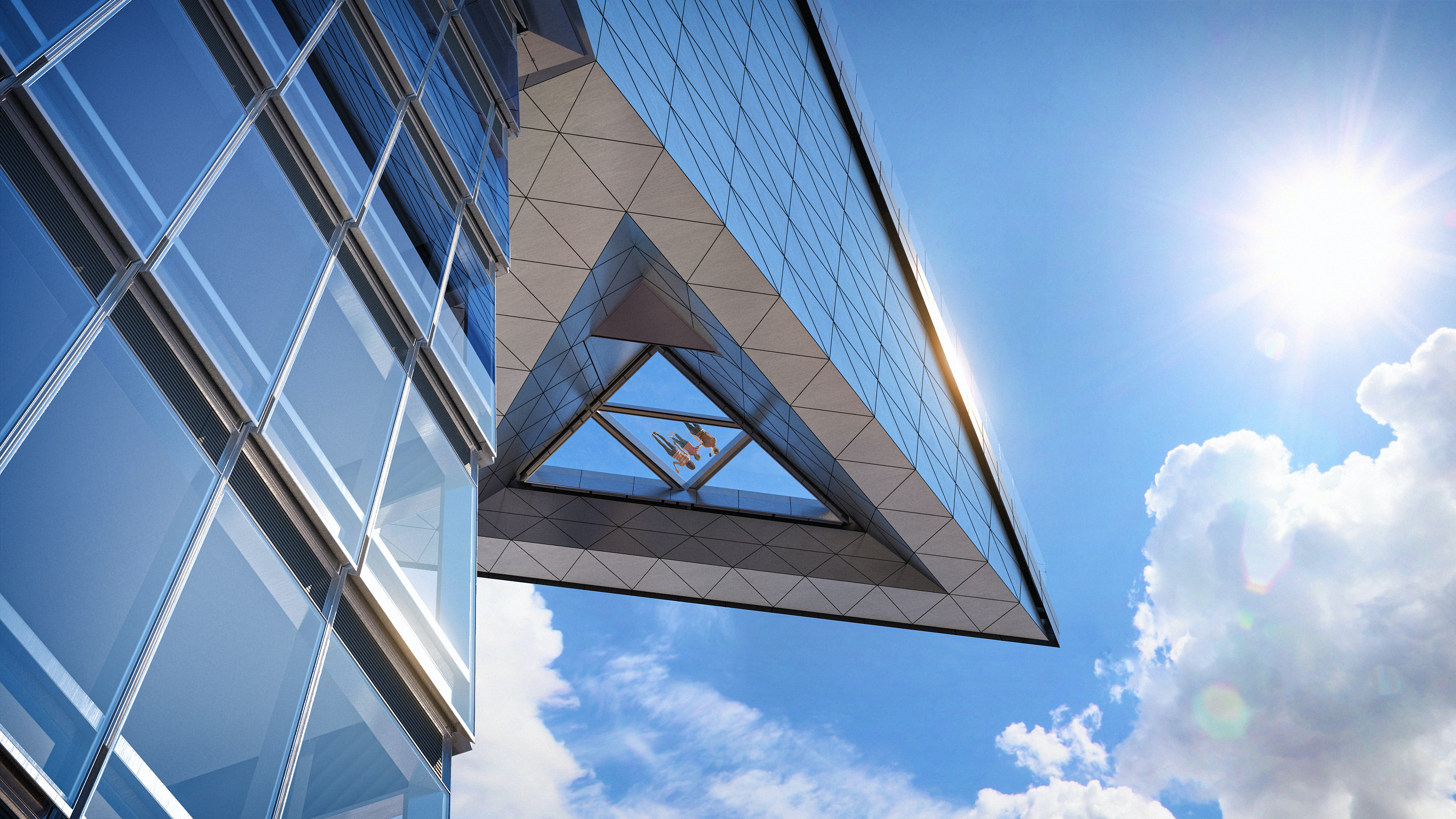 You’ve never experienced New York like this before! The highest outdoor sky deck in the Western Hemi...