Duration: up to 4 hours

Enjoy a surprising immersion through Nice’s city. Let you tell its highlights, its anecdotes and legends.

Think outside the box by discovering the unmissable sites: from the Greek city to the Roman remains : from the Promenade des Anglais to the Lympia harbor; from the Old Nice’s city to the Russian Cathedral.

Get to know the heroes from Nice and the characters that shaped the History and culture of the city: Jellinek Mercedes, Giuseppe Garibaldi, Queen Victoria…

And end the tour by an exclusive aperitif in one of the most intriguing monuments of Nice, ready to reveal you its treasures and it scene:THE NEGRESCO.

Pick-up at your hotel in Nice

When
Read more
Provider
Tour Azur
Booking fee
Good news! No extra fees are applied to this booking.
Cancellation policy
Receive a 100 % refund if you cancel up to 24 hours before the activity begins. 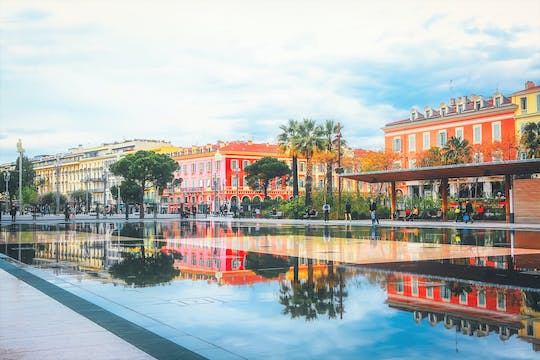 Prepare yourself to discover the loveliest villages of Provence – Grasse, Gourdon, Tourrettes-sur-Lo... Discover the Verdon Gorges thanks to this private tour.You will explore Castellane, a remarkable his...

Explore Monaco by night during this private tour of the city of glam.Admire the beauty of the Rivier... 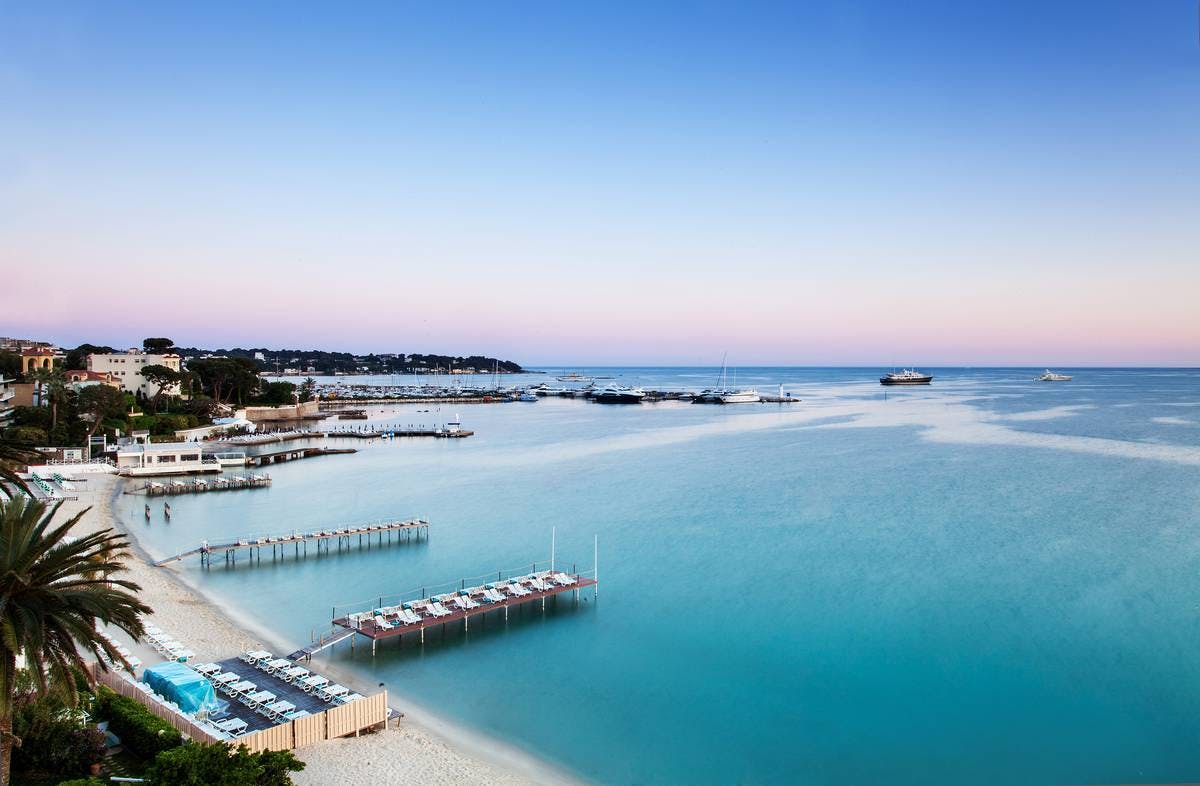 Enjoy a sightseeing tour around the French Riviera and discover some of its most exclusive areas in ...

Turn back time in this private tour which will take you to see vines that were imported 2000 years a... 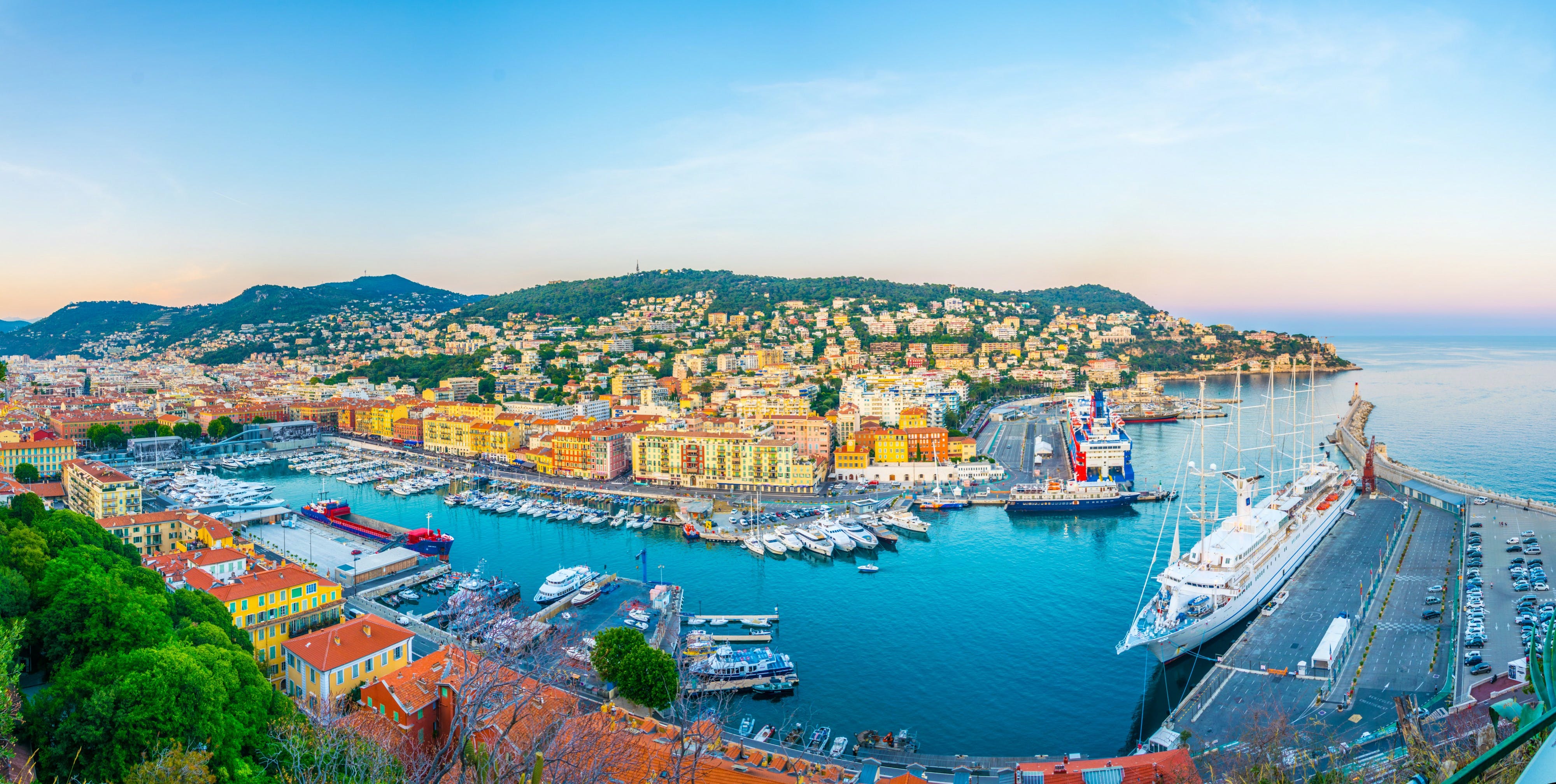 Take a day trip around the Provence countryside and explore the best of what it has to offer in this...