Meet your local guide for a tour of the Chapel of our Lady of the Miraculous Medal, a place for Catholic pilgrimage and a homage to St. Catherine Labouré.

Learn about this beautiful chapel's history, including how in 1830, the Virgin Mary spoke to 24-year-old Catherine Labouré there. In a series of 3 apparitions, the young seminary sister was told to have a medal made that would protect and grace those who wore it. The first Miraculous Medals were made in 1832.

Also in 1832, a cholera epidemic plagued Paris. The medals' popularity spread rapidly as wearers of them found themselves cured or protected from the deadly disease. Devout Roman Catholics around the world still wear the medal today

Meet your guide 15 minutes before the departure of the tour at the entrance of the chapel.

What to remember
Read more
When
Read more
Provider
UNIVERSAL TOUR GROUP
Booking fee
Good news! No extra fees are applied to this booking.
Cancellation policy
Unfortunately, we can't offer you a refund nor can we change or cancel your booking for this particular product, due to our partner's policy. 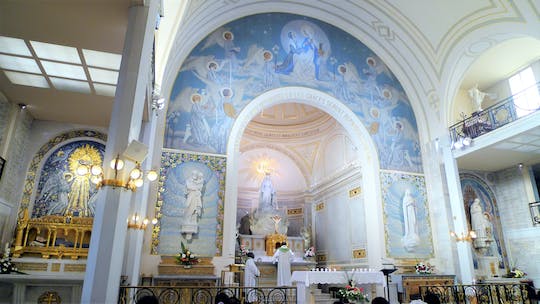 Mobile voucher accepted
from:
$ 66
Sorry, it's sold out
Unfortunately all tickets have been sold out for this event

Considered as the soul of the City of Light, Saint-Germain des Prés, also known as the best chocolat... Festive truffle dinner and wine pairings with a MasterChef

Festive truffle dinner and wine pairings with a MasterChef Celebrate any occasion with a special Tru... 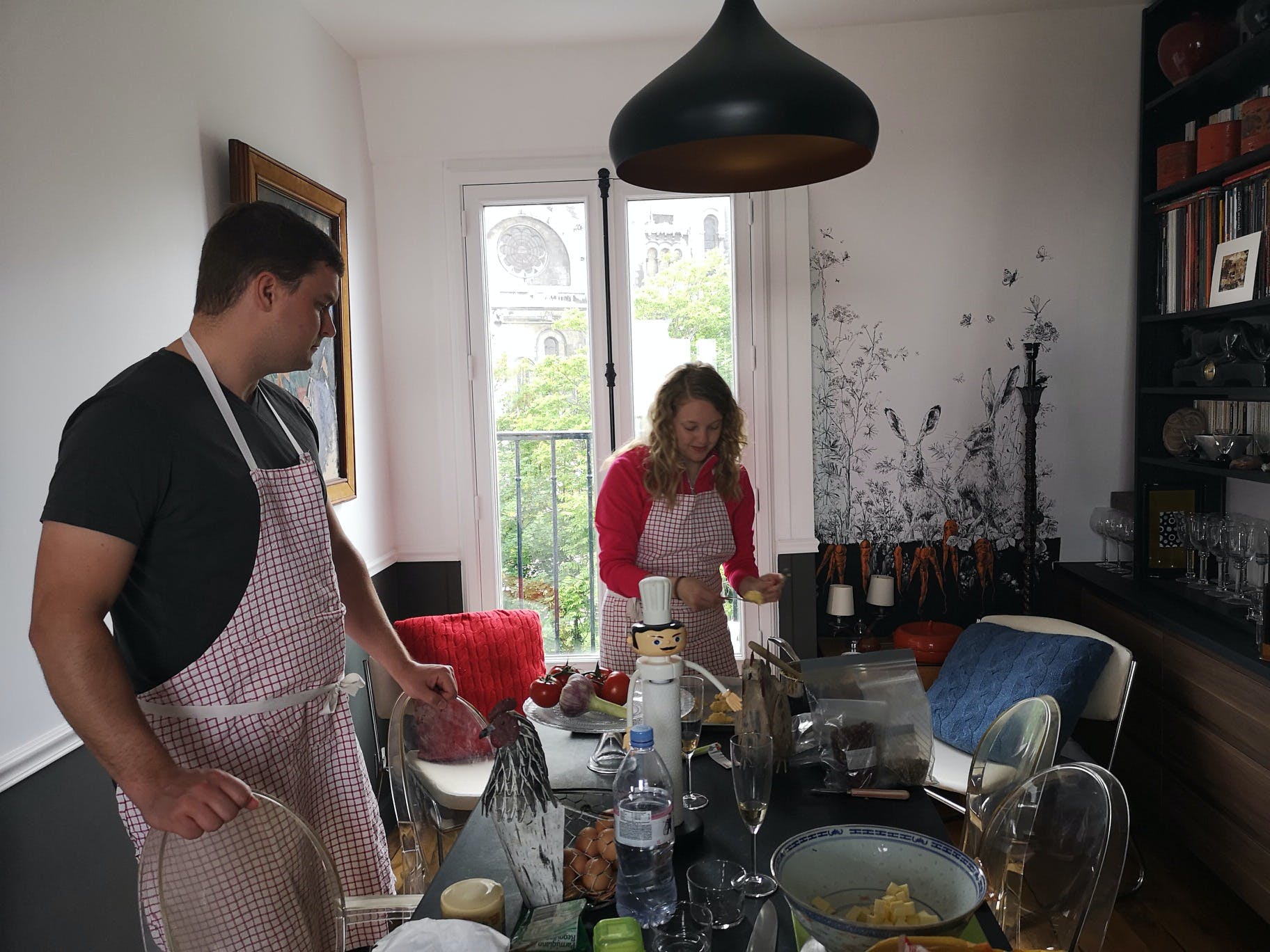 French pastry class in Montmartre with a Sacre Coeur view