Duration: up to 2 hours 15 minutes

Discover Vancouver’s unique neighbourhoods and top downtown sights on this premium hop-on, hop-off tour! The tour begins with a warm greeting from a Step-On Guide, whom will assist you with directions and information onboard. Enjoy live English commentary and some unique history provided by a guide as you relax on a sleek and modern Van Hool double-decker bus. You can hop on and off at any of the designated stops, each one chosen to showcase the cultural diversity of the city.

Read more
What's included
What's not included
Reduced price
What to remember
Read more
When
Read more
Booking fee
Good news! No extra fees are applied to this booking.
Cancellation policy
Receive a 100 % refund if you cancel up to 24 hours before the activity begins. 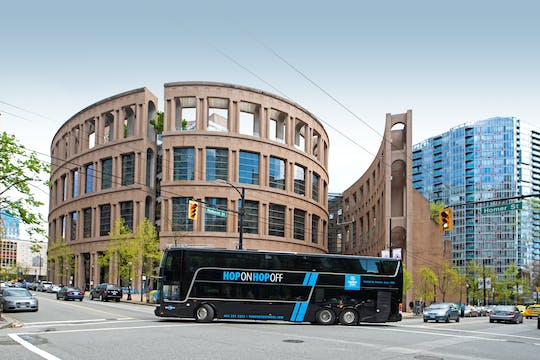 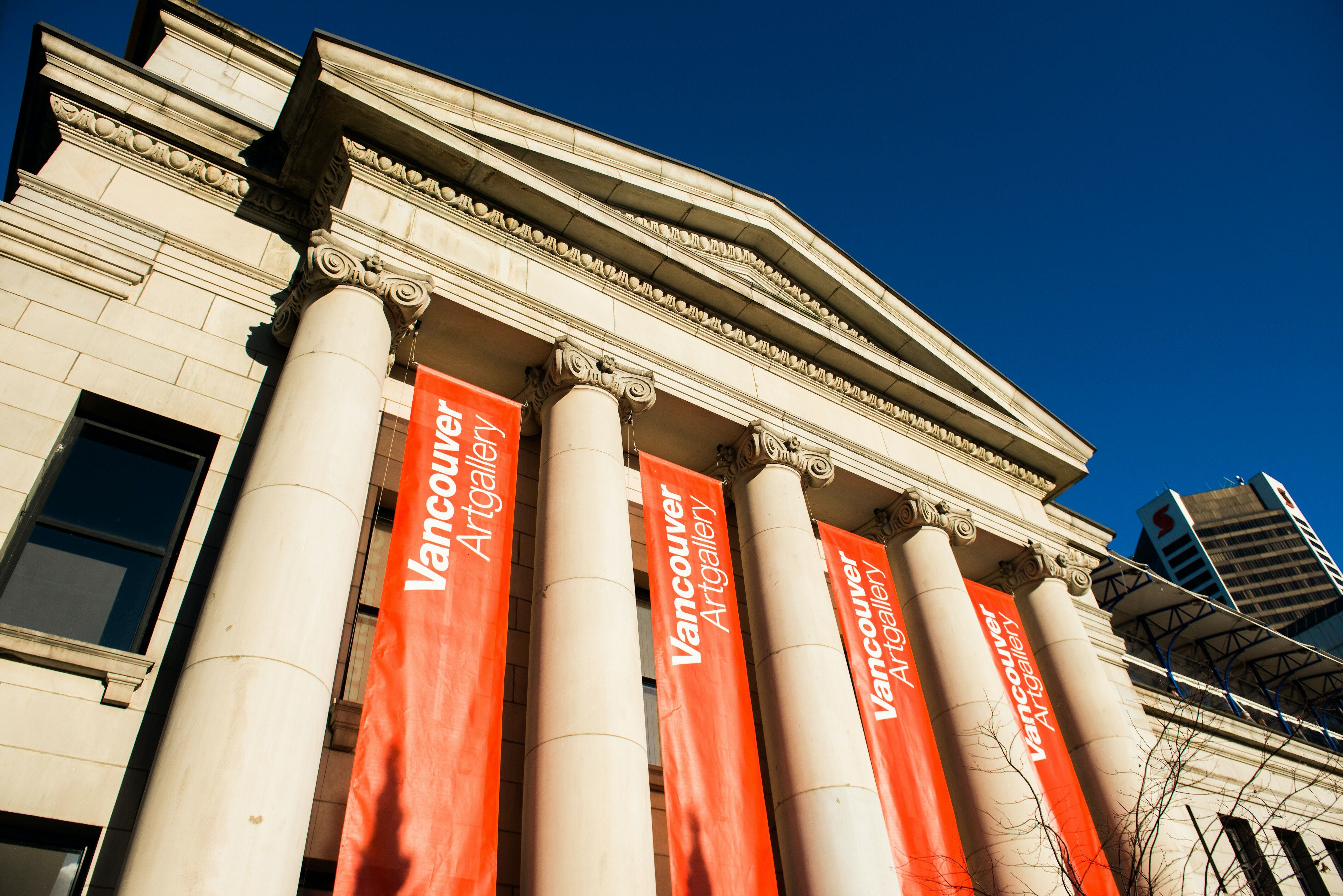 Telling stories through art for almost 90 years, the Vancouver Art Gallery is the largest public art... You'll soar from coast to coast across some of Canada’s most spectacular sights with the latest in-f... 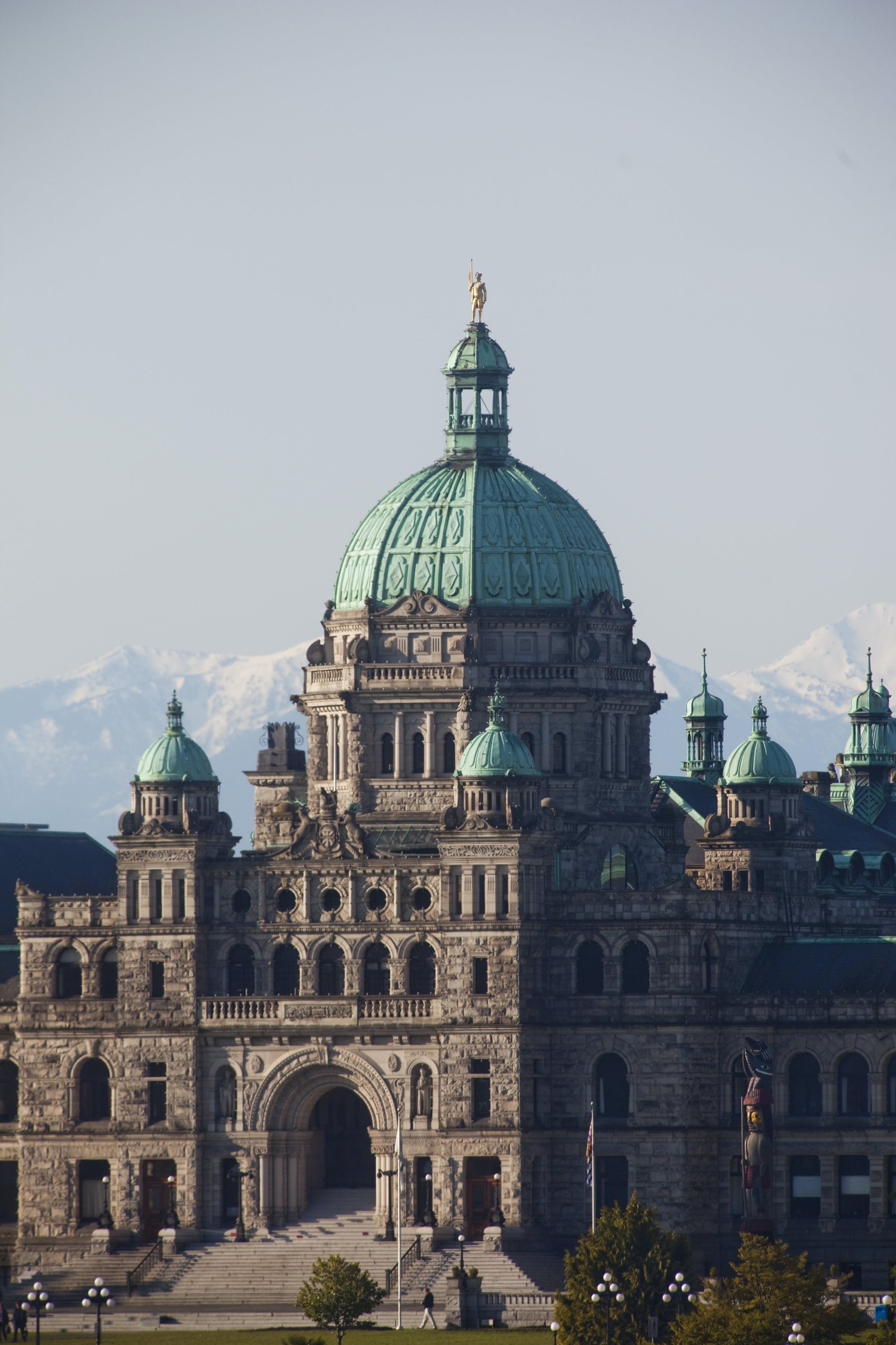 Join your guide in downtown Victoria for your fully-narrated tour to Vancouver! The excursion includ... Greatest show. Under earth! Britannia Mine Museum opens up a little-seen world that fascinates all a... 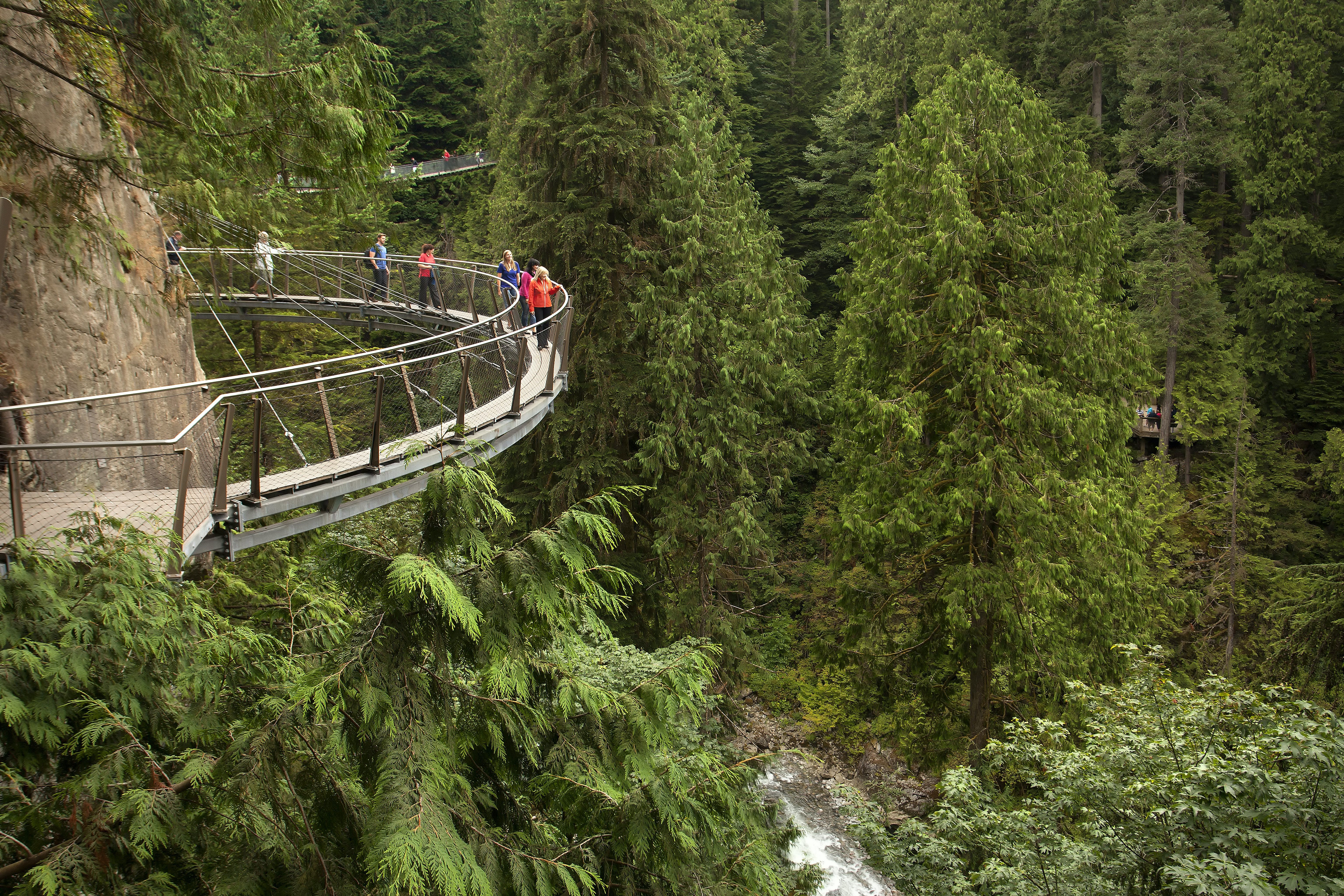 This private safe tour ensures that no one else will be on your tour, except the guide. Additionally...